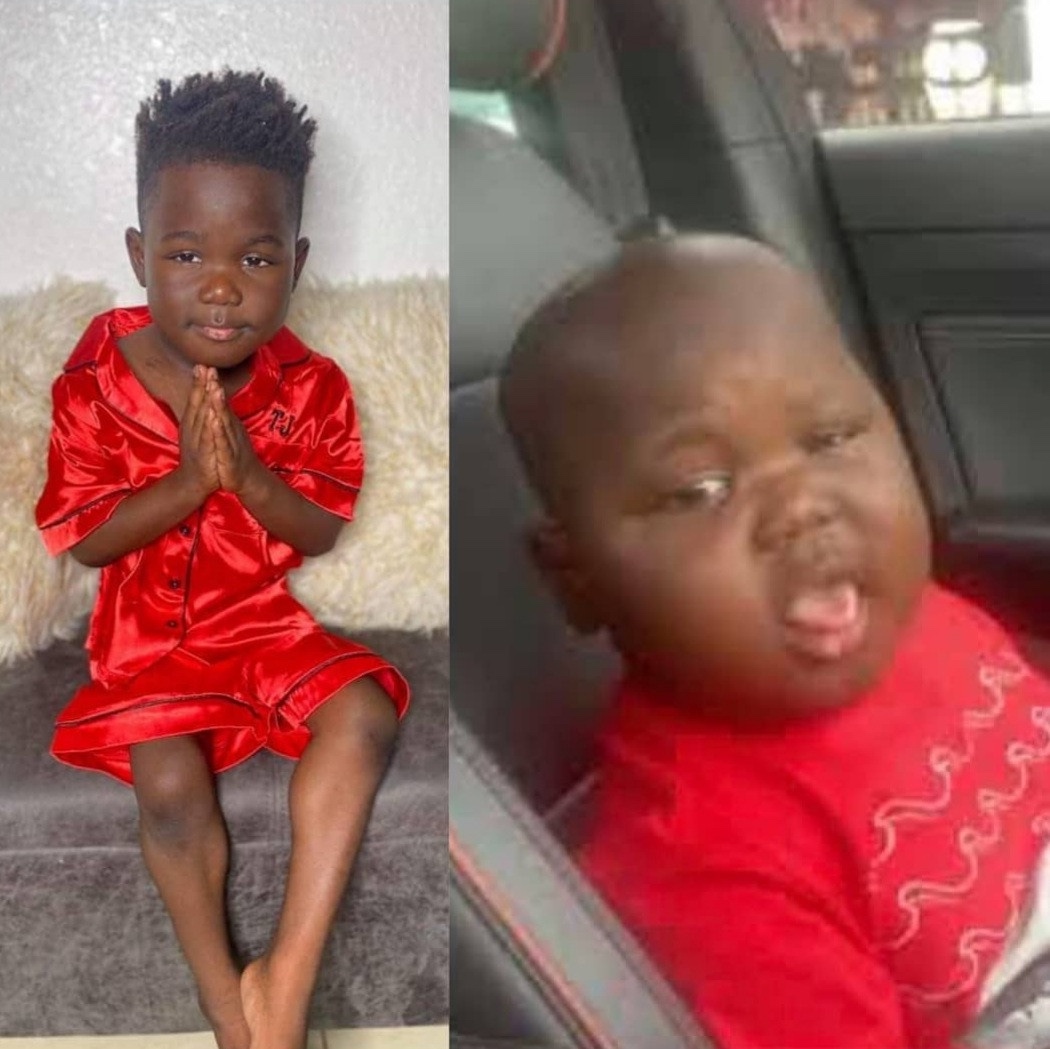 Antwain Fowler, 6, who became a viral sensation, has died aged from an immune disease.

The boy, also known as Big TJ, was best known for famously asking “where we about to eat at” in a now viral video.

After he went viral, more videos of him asking for food were shared online and they all went viral as people found his love for food endearing.

He had been suffering from autoimmune enteropathy, an illness which makes it difficult for the body to absorb nutrition.

His mum China said that “the pain in [her] heart is like no other”.

She shared a caption on the social media account which read: “The pain in my heart is like no other Why God!!!”

China added: “Never in a million years My heart is out my chest!!!!”

Antwain’s mum previously set up a GoFundMe page for her son after he was diagnosed with the illness in 2015.

It explained that he had undergone over 25 surgeries and he was unable to drink milk, or eat solid foods during his earlier childhood.

See some of his viral videos below.

The post Young viral sensation, Antwain Fowler dies at the age of 6 appeared first on .

CHECK IT OUT:  “I Died And Woke Up After Four Days” – Mr Ibu Opens Up On Health Challenge