Cristiano Ronaldo has upgraded again. He was CR7 first, then CR700, and now he’ll go by CR800 as his goal in Manchester United’s 2-0 win over Villarreal marked his eighth century of career goals, while also booking United’s place in the Champions League’s last 16. 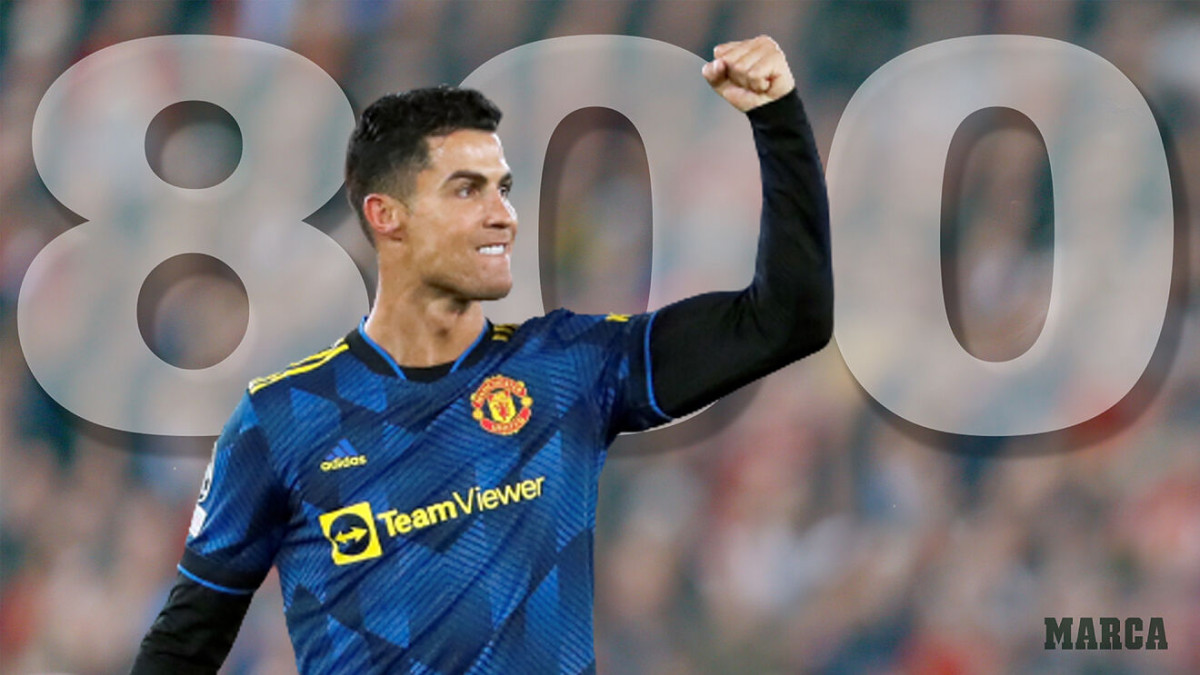 Breaking down his remarkable record, five of those goals came with Sporting CP, 128 have come in his two spells at Old Trafford, he scored 451 with Real Madrid, 101 at Juventus, and he’s scored 116 for Portugal to make him international football’s greatest ever goalscorer.

Cristiano Ronaldo marked his first century of goals with Manchester United, but his second, third, fourth, fifth, and sixth came in the Real Madrid shirt. His 700th goal was scored for Portugal against Luxembourg in October 2019, and now he has scored his 800th against Spanish opposition.

The goal was his 140th in the Champions League. CHECK IT OUT:  BREAKING: Italy Defeat England To Win Euro 2020