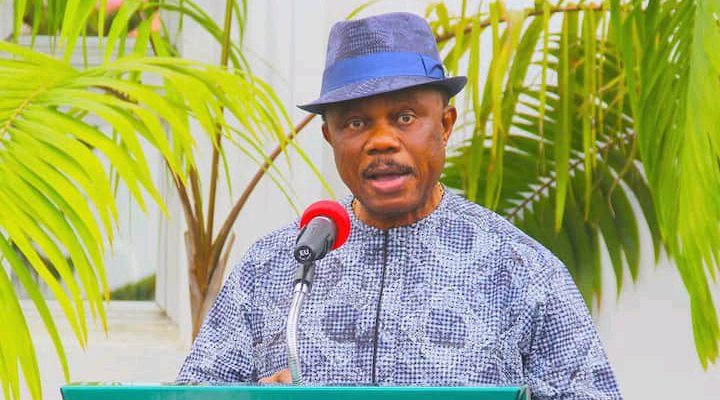 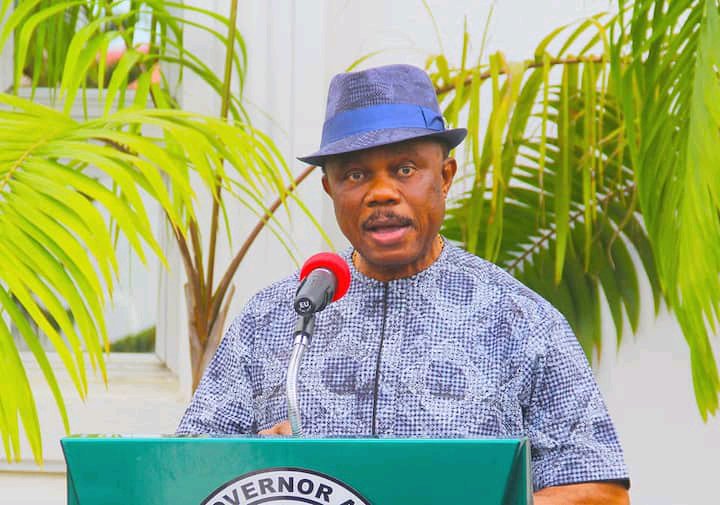 The Economic and Financial Crimes Commission (EFCC) has placed Willie Obiano, governor of Anambra, on its watchlist, a report by The Cable stated.

According to a letter dated November 15 and addressed to the comptroller-general of the Nigeria Immigration Service (NIS), the commission asked to be informed whenever Obiano is seen attempting to travel out of the country.

It is not clear why the EFCC placed Obiano on its watchlist.

However, the newspaper cited anonymous sources as saying that the Anambra governor is being investigated by the antigraft agency.

Also reporting the development, Premium Times cited “knowledgeable sources” as saying that the move is an indication that the agency may have been discreetly investigating the governor and possibly have intelligence that he plans to travel after handing over power to his successor, Charles Soludo.

Obiano is expected to hand over to Soludo on Wednesday, March 16, 2022.

CHECK IT OUT:  BBNAIJA:- “I Am A Virgin And I May Not Have Sex Till Marriage” – Diane Reveals