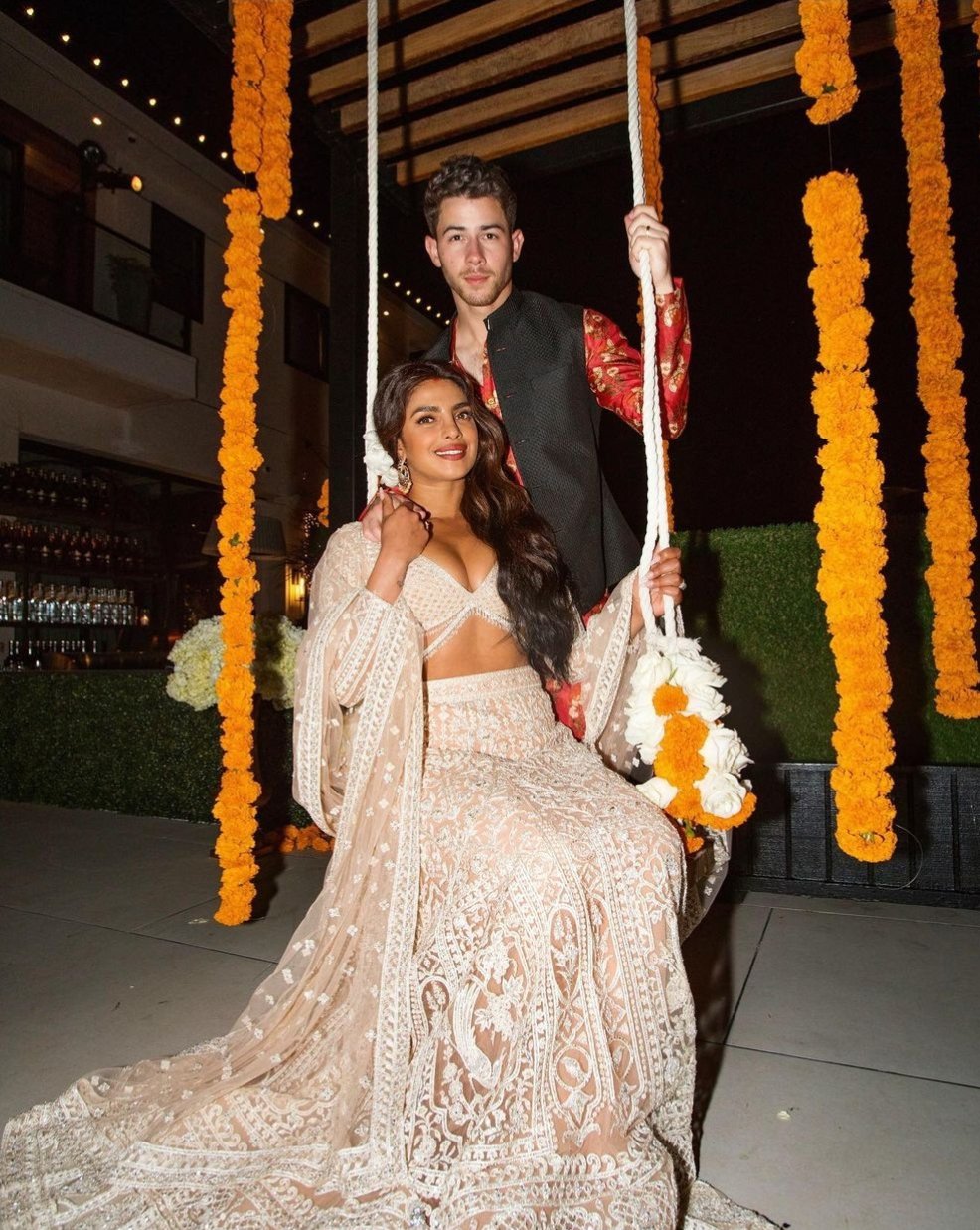 Days after musician Nick Jonas thanked his wife, actress Priyanka Chopra for her constant support during his battle with diabetes, the actress stumped one and all on Monday as she dropped her surname on Instagram.

The actress’ profile earlier read as Priyanka Chopra Jonas but now reads only as Priyanka.

The move left the internet buzzing as fans speculated if Priyanka and Nick were headed for a divorce. The couple had tied the knot 3 years ago in a lavish ceremony in Jodhpur.

Another friend of the star also clarified to a news portal that the couple were very much together and the name drop was only for social media.

The post Priyanka Chopra Drops Married Name On Instagram And Fans Speculate Her Marriage Is Troubled. appeared first on .

CHECK IT OUT:  Presidential Tribunal: Dele Momodu Reveals Only Way He Would Accept Atiku’s Defeat