First Bank: CBN Breaks Silence, Says No Individual Can Own The Bank - NaijaCover.Com
Skip to content

Posted By Udokabestluv On November 25th, 2021 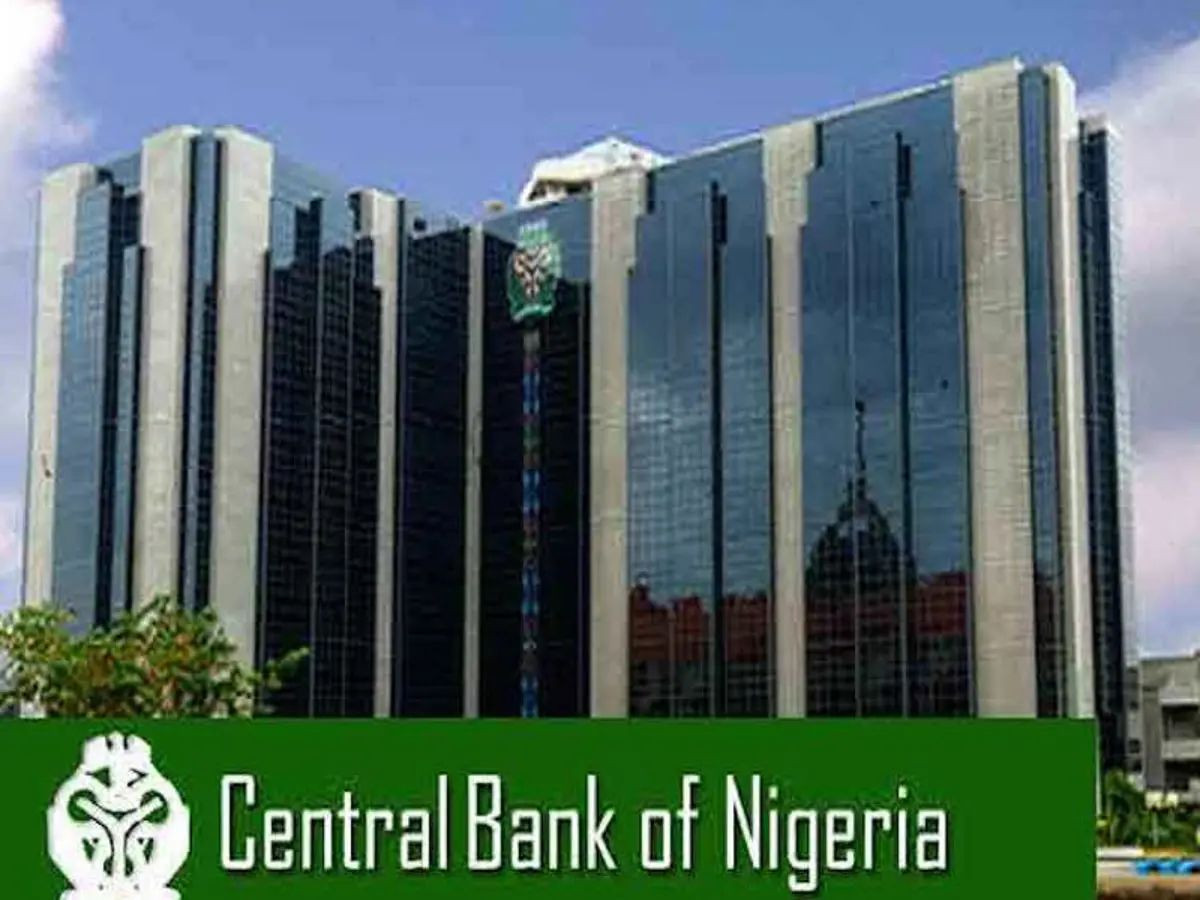 The CBN says it will work with the SEC to do the “right thing” regarding the top shareholding in the bank.

The Governor of the Central Bank of Nigeria (CBN), Godwin Emefiele, on Tuesday said that First Bank, Nigeria’s oldest bank, is too big to fail.

The CBN governor, who spoke at the end of the apex bank’s Monetary Policy Committee Meeting, explained further that the bank is equally strategic to the survival of the Nigerian banking sector.

“If anything happens to First Bank, it means something has happened to the Nigerian banking system,” Mr Emefiele said.

“That is why we are taking advice on how to get the bank afoot seriously.”

The bank and its parent company have been in the news in recent weeks amid a tussle for control between major shareholders, notably Taiwo Hassan-Odukale and billionaire Femi Otedola.

Mr Hassan-Odukale had come to lay claim to a 5.36 per cent interest in the group in what the FBN Holdings hierarchy called “cumulative equity stake” through direct and indirect shareholding days after Mr Otedola openly declared his holding of 5.07 per cent. The move was queried by the Nigerian Stock Exchange.

Mr Otedola had quietly been amassing shares in the bank, and his move to be declared the biggest individual shareholder in First Bank Holding Company has met with opposition from the bank’s top hierarchy.

PenCom dismissed the claim, basing its position on the fact that the equity investments in the parent company of First Bank had been made from a pool of contributors’ funds under management.

“Six years ago, like I said, because of an aggressive buildup of non- performing loans, the share price of First Bank was about N2. We took it up. Then, everybody was running away from the shares of First Bank.

“We have cleaned the balance sheet now, people are seeing that the money making machine, First Bank, is back on its feet. They are in the race for profitability. They are now competing for the shares of First Bank. Why should I quarrel about that? “I am happy to see that they are competing for the shares. Of course, we all know that First Bank is so large that no single person can own it. In running the banks, they should see themselves as representing others.”

“Naturally, returns are sent to CBN about individual shareholders. And of course, if our position is not in tandem with that of SEC, we will talk to SEC about it.”

Mr Emefiele assured that with regard to the running and operations of the bank, the apex bank will take preeminence in ensuring that the right things are done.

Earlier, PREMIUM TIMES reported how the bank retained the monetary policy rate at 11.5 per cent, with the asymmetric corridor of +100/-700 basis points around the MPR.

CHECK IT OUT:  ARE YOU A CREATIVE? Get 500 Million From UBA Bank To Push Your Music, Tech Or Fasion Business In 2020

The apex bank also reatined the Cash Reserve Ratio (CRR) at 27.5%, while the liquidity ratio was also kept at 30%.