Grammy CEO Speaks On Why Wizkid’s Essence Did Not Make Record of The Year - NaijaCover.Com
Skip to content 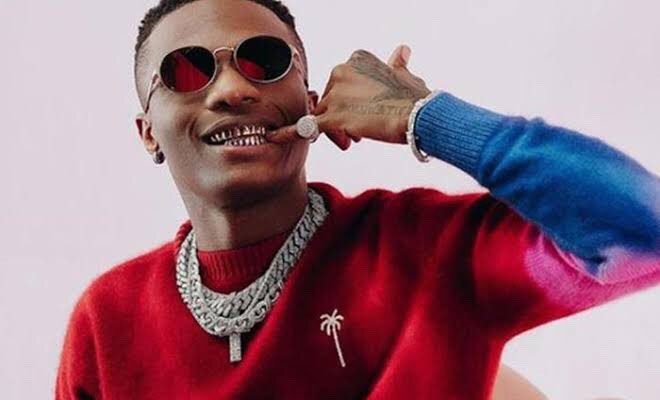 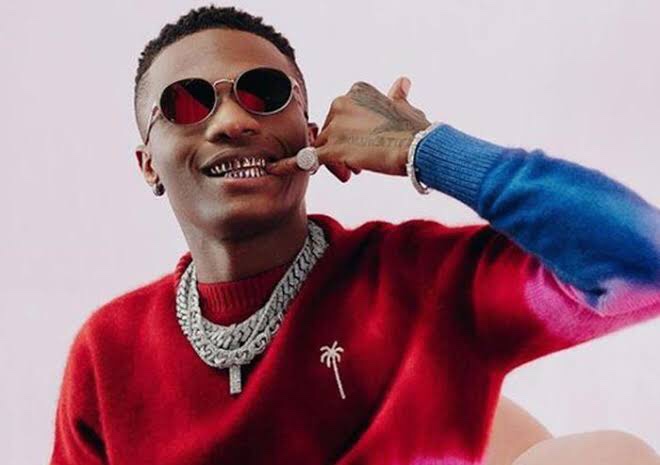 Harvey Mason, the Grammy CEO, was recently asked why Essence was not nominated for a Record of the Year award in a recent interview with Billboard.

For the very first time in 27 years, the Grammy nominees are determined solely by the voting members of the Grammy committee, with no input from the review committee.

Wizkid received two nominations for Best Global Music Album and Best Global Music Performance, and the CEO was questioned if he was satisfied with the voting committee’s capacity to deliver without monitoring.

I wasn’t nervous. I felt like we’d done a lot of important work on our membership. We’ve done a lot of outreach into different communities that we felt were maybe underrepresented in our voting membership. … So I felt like the timing was right for our membership to be able to directly decide who the nominees were. That’s why we felt good with removing the nominations review committees at the time that we did it.

When questioned why Wizkid’s Essence was not nominated for the Grammy for Record of the Year, the Grammy chairman informed Billboard: He said:

It is a great record. He’s a very talented artist. I can’t speak to why it didn’t make it, but I do really love the record.

The post Grammy CEO Speaks On Why Wizkid’s Essence Did Not Make Record of The Year appeared first on .

CHECK IT OUT:  SHOCKING!! Motivational Speaker Declares Ex-Girlfriend Dead To Get Sympathy From Crush