Wizkid collects phone from fan at concert, records himself and returns phone back to owner (video) - NaijaCover.Com
Skip to content 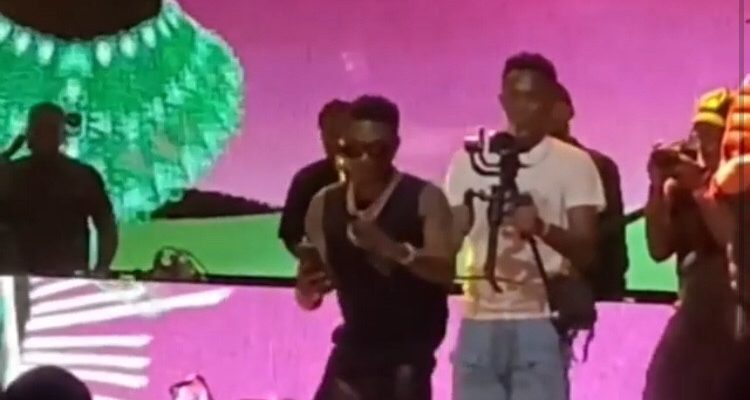 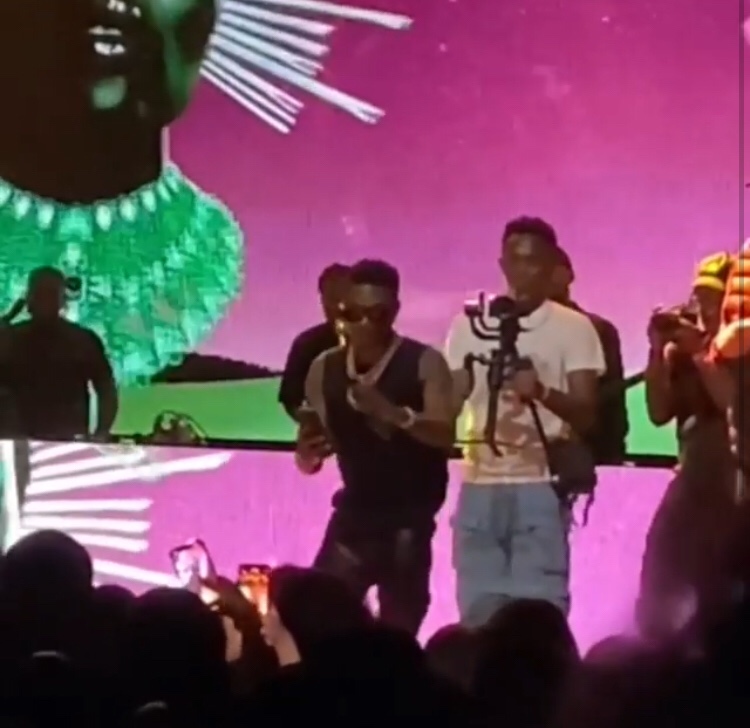 It seems the fan who was standing in front of the crowd was trying to record the performance of the artist. Seeing that Wizkid took the phone and gave the fan an exclusive video of himself on stage.

After he took the phone from the fan, he asked the Dj to turn the music down and also asked the cheering audience to lower their voices as he recorded himself with the fan’s phone and later gave it back to him.

The post Wizkid collects phone from fan at concert, records himself and returns phone back to owner (video) appeared first on .

CHECK IT OUT:  Sanwo-Olu Speaks On Reversing Okada/ Keke Ban In Lagos