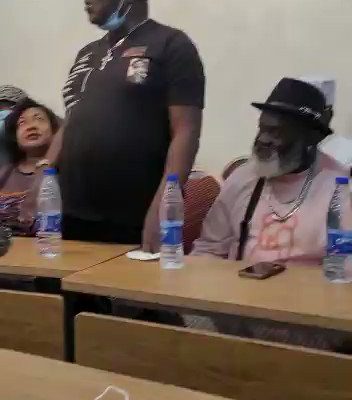 Ace Nigerian actor John Okafor, better known as Mr. Ibu, has joined the movement and clamor for Sen. Bola Tinubu, National Leader of the All Progressives Congress (APC), to run for the 2023 presidential race. 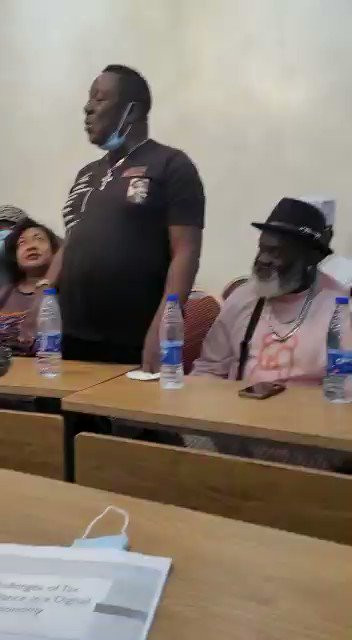 The TV personality is seen in a 2-minutes long video obtained on Friday at a conference meeting with the theme, “South West Stands with Asiwaju Bola Tinubu.“

The meeting focused on the inauguration of the Southwest Committee for the former Lagos State Governor.

In the video, 62-year-old actor Harry B Anyanwu who endorses Tinubu, was also spotted with an earring. Mr. Anyanwu also spoke after Mr. Ibu at the meeting. Some other Nollywood actors and actresses were also present at the meet.

In another 30-seconds video, members present at the meeting were also seen singing a praise song for Tinubu.

The video has sparked mixed reactions among Twitter, with many saying every citizen has the right to endorse and support any candidate of their choice.

Groups loyal to Tinubu, like SWAGA and the Tinubu Support Group, were rooting and calling on Tinubu to run for the presidential election in 2023.

Tinubu, however, has not come out publicly to declare an intention to run for office. 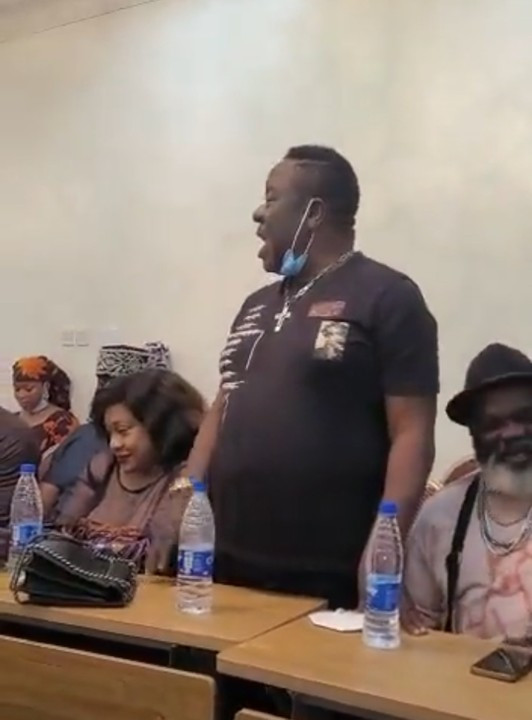 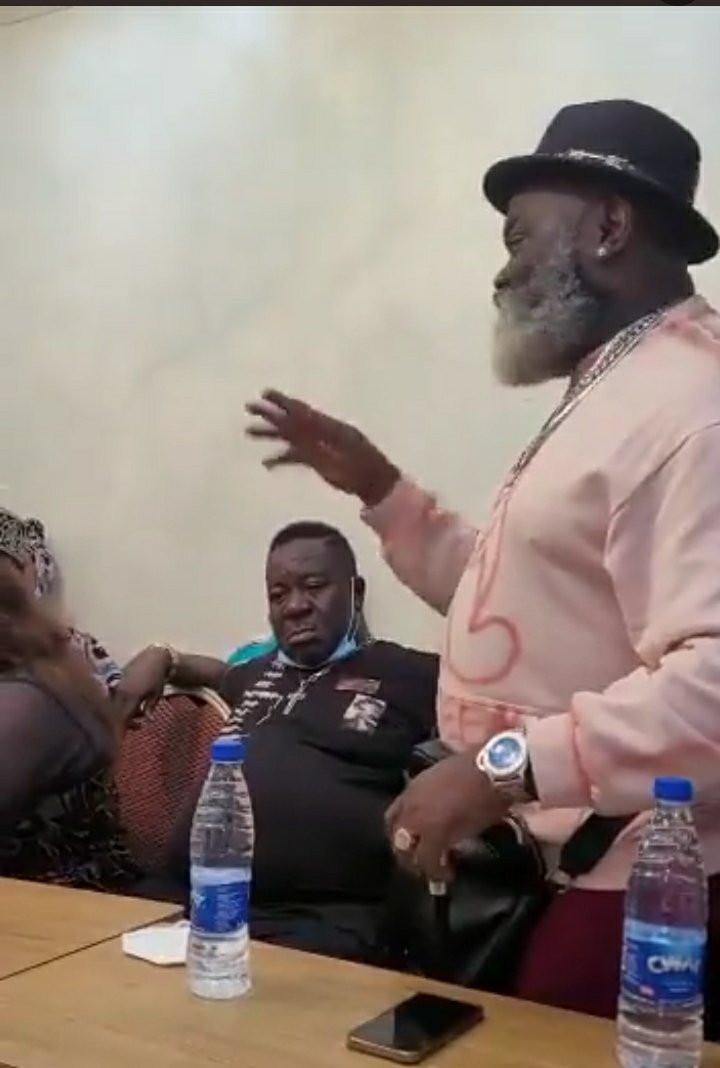 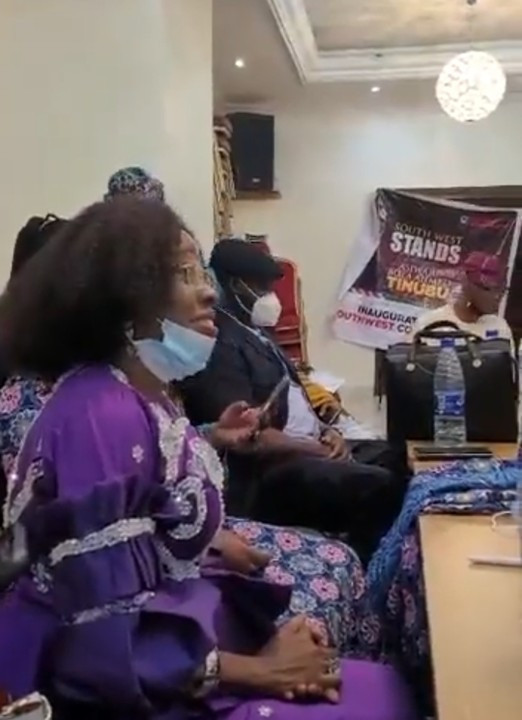 CHECK IT OUT:  “God Will Make You Suffer In Ways Money Can’t Fix” – Tekno Rains Curses On Nigerian Leaders