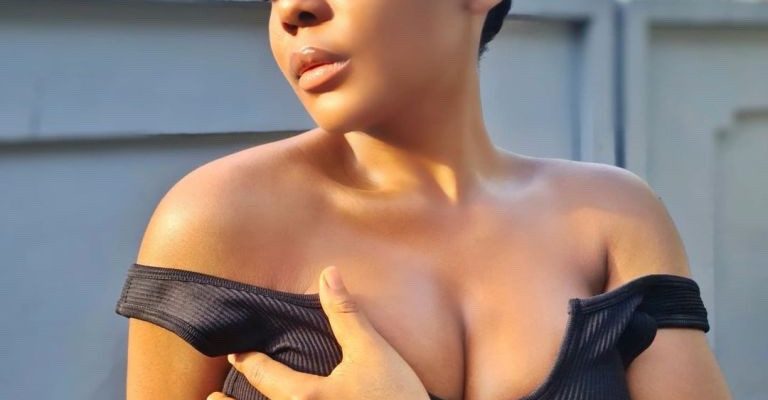 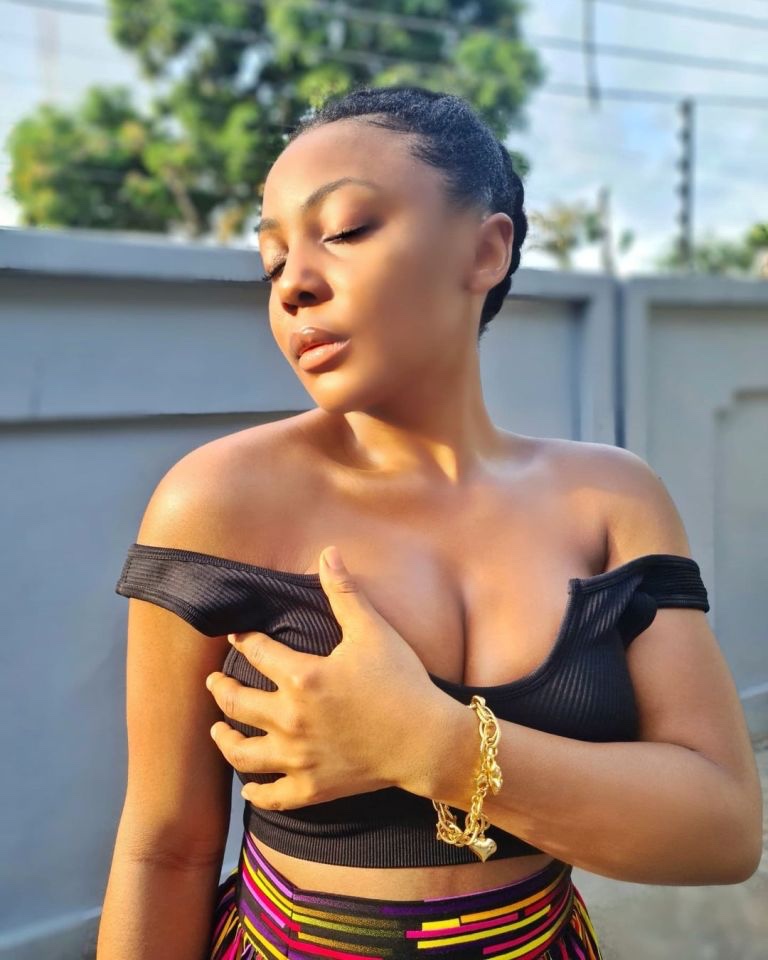 Former reality TV star and businesswoman, IfuEnnada went all ballistic on naysayers who are always tying her success to a man — a stance which totally disgusts her even at the slightest mention of it.

She took to her Insta Stories to lash out at people who are trying to link her with men and are thereby, suggesting that the exquisite lifestyle she flaunts on the internet is usually bankrolled by men.

In a bid to silence such people, Ifu boldly declared that no man has ever paid her bills and being able to afford the kind of life she’s living results from her hard work and perseverance.

She also says that though she knows most women are of the habit of selling their bodies to afford the kind of life they have, the same can’t be said for her and that if anyone claims to know of her indulging in such, they should come out with receipts. 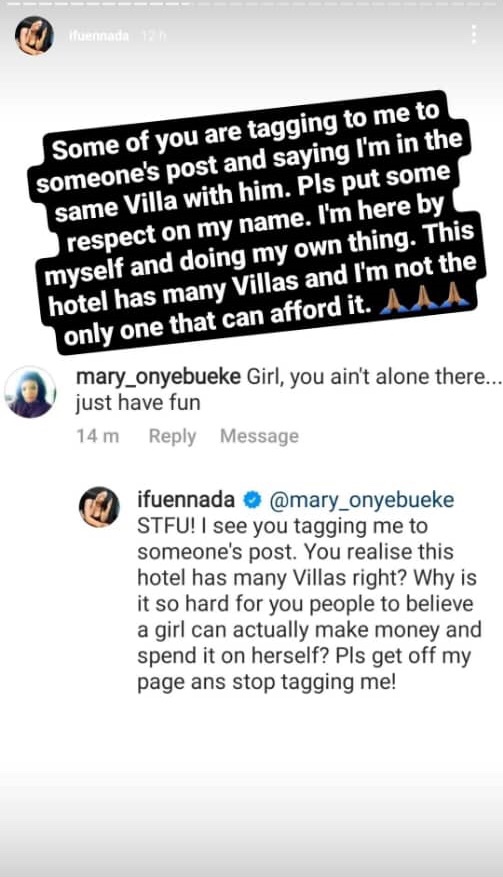 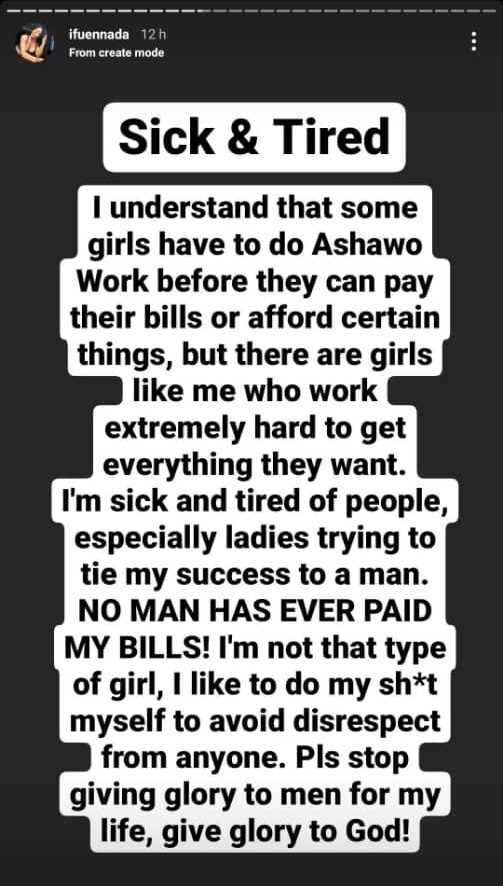 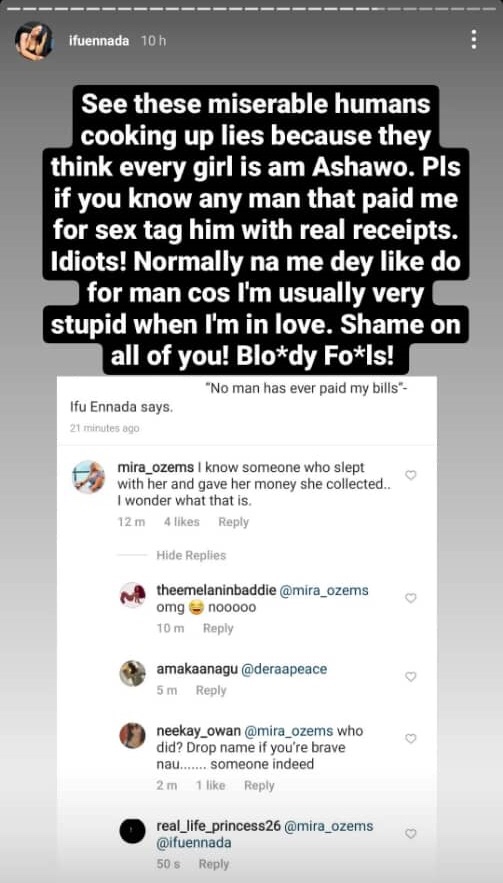 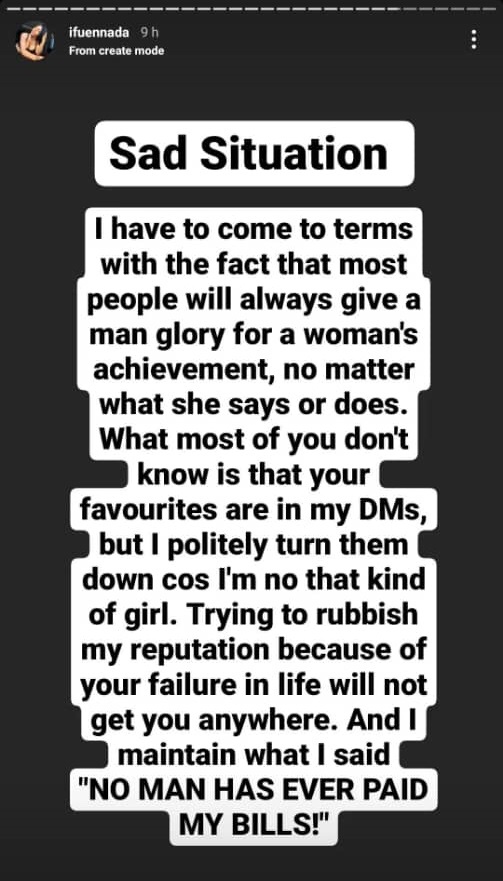 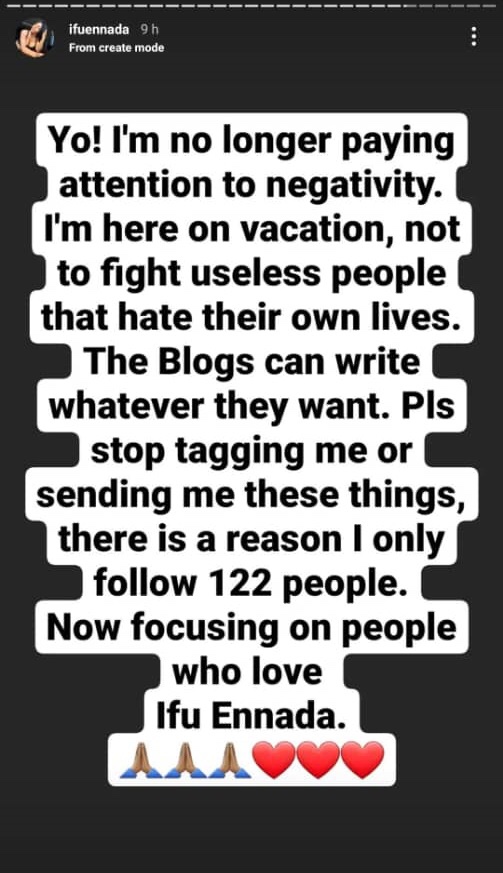 The post “Stop tying my success to a man” — Reality TV Star, Ifuennada appeared first on .