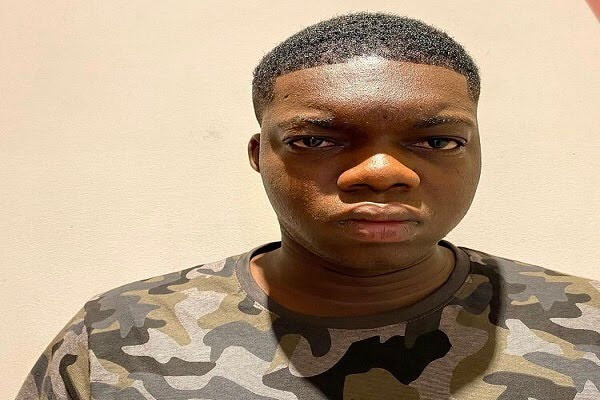 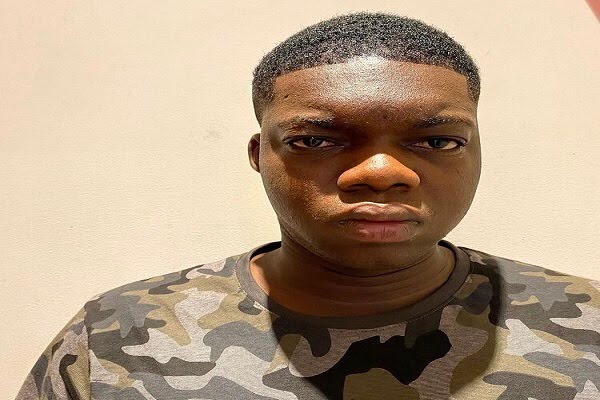 Cute Abiola was declared missing on Monday, November 15, 2021, when fellow comedian Debo Adedayo aka Mr Macaroni, raised the alarm he couldn’t be found after reporting at his office in Navy Town, Lagos.

The Navy later announced he wasn’t missing but was detained for contravening the military laws by posting a video of himself in military uniform on social media, an act which is said to be in violation of the armed forces’ social media policy.

The Navy added that the comedian failed to show up when called upon to explain himself but only returned after the expiration of his leave on November 15, 2021, and was put behind bars the same day.

Dahun said the comedian is no longer in the naval detention and has been released to serve his punishment.

CHECK IT OUT:  Update! Police Rescue Another Kidnapped 4-year-old Boy In Kano State