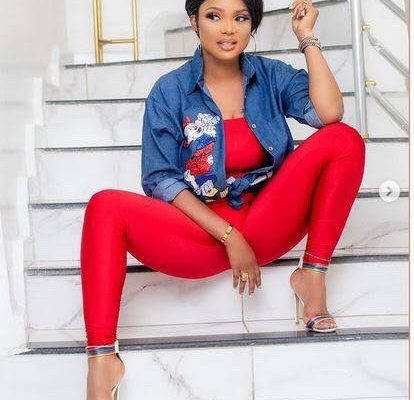 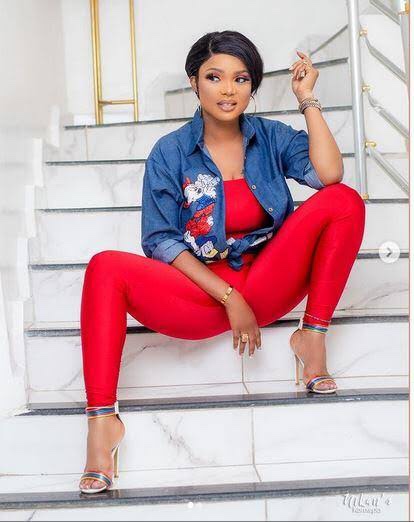 Award-winning actress and self-acclaimed ‘Queen of Ticktok’ in Nigeria, Iyabo Ojo has been awarded the best creative TikTok influencer.

Ojo was honoured with the award at the just concluded Social Media Hangout which was held at the Monarch Event Center in Ikate Elegushi, Lagos.

The convener, Florence Bodex Hungbo, who presented the award to the sultry actress said that the decision to honour Iyabo with the award was engineered by her numerous followers and engagement on TikTok.

Iyabo, through her creative prowess, dragged attention to herself thereby gaining global recognition. “As we speak Iyabo is the Queen of TikTok in Nigeria and by chance West Africa. Her videos are amazing and they will crack you up. She has a very wide mileage which has attracted audiences from different walks of life. Social media hangout organizers are appreciating her for putting her craft on the world stage thereby encouraging upcoming influencers and social media users that Social media is a platform that can be used to create magic, not for negative vices.”

CHECK IT OUT:  SHOCKING: Nurses Sell Baby For N350k In Lagos (Photo)