COVID-19: 97% of Nigerians are unvaccinated — FG - NaijaCover.Com
Skip to content 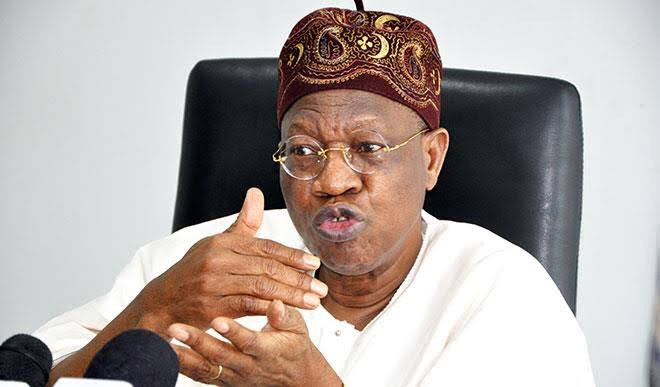 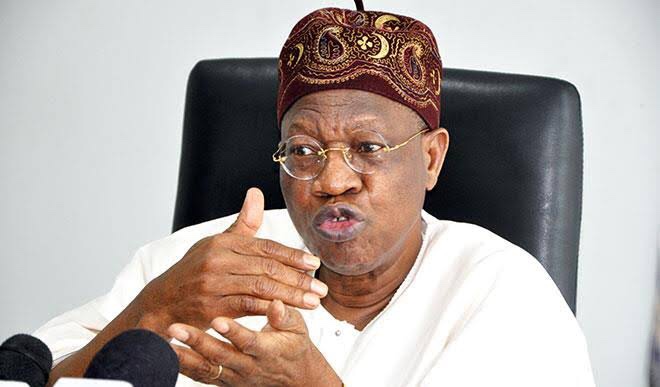 The Federal Government has said barely three per cent of Nigeria’s population has been vaccinated against COVID-19 largely due to poor access to the vaccine by developing countries, Daily Sun reports.

Minister of Information and Culture, Lai Mohammed, said this in Madrid, Spain at the 24th General Assembly of the United Nations World Tourism Organisation (UNWTO).

He warned that lack of vaccination by developing countries would provide a fertile ground for the virus to mutate and thus thre*ten the progress already recorded even in the developed countries.

The minister spoke against the background of the latest mutation (Omicron) of the COVID-19 virus, which had tr!ggered a wave of travel bans on some countries in Africa. A statement by the minister’s media aide said whereas most developed countries had already vaccinated 60 per cent and above of their population, most developing countries were below five per cent.

Mohammed noted that slow and delayed vaccination rollout in low and middle-income countries had left many vulnerable to COVID-19 variants, new surges of infection and slower rate of recovery.

The minister said access to vaccines should be based on the principles grounded in the right of every human to enjoy the highest attainable standard of health without d!scrimination on basis of race, religion, political belief, economic or any other social condition.

Mohammed noted that many developed countries had used the advantage of their enormous resources or relationship to sign agreements with manufacturers to supply their countries with vaccines ahead of making them available for use by other countries.

The post COVID-19: 97% of Nigerians are unvaccinated — FG appeared first on .