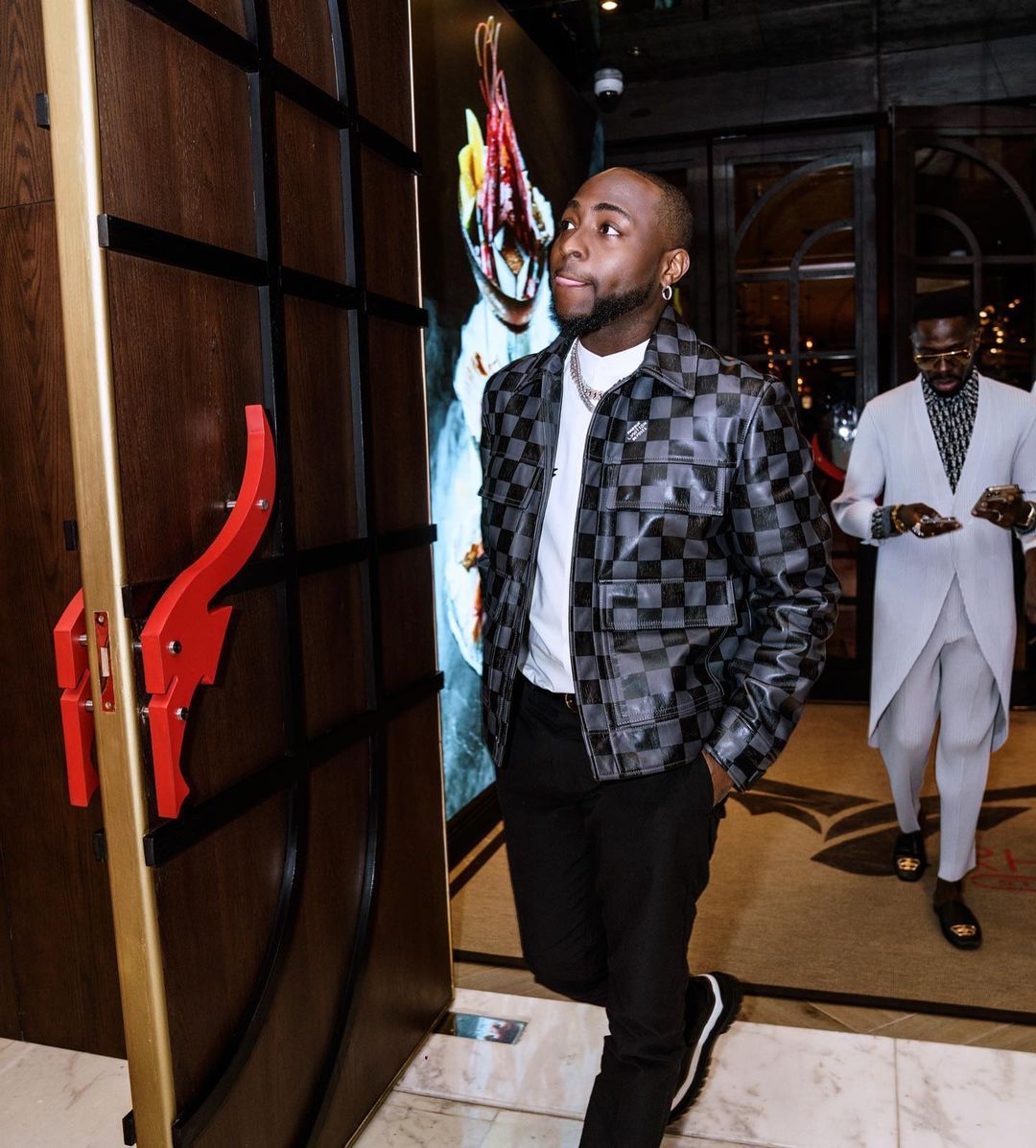 Davido was so heartbroken over the death of his late friend Obama DMW and harbored all that pain in himself for days before breaking the silence on the net to express how sad he was with the sudden death of his close friend and associate.

As the saying goes, dead but not forgotten, Davido has taken to his InstaStory to remember his late friend Obama DMW telling how much he loves and misses him now that he won’t be able to see him on earth anymore.

Davido shared a photo of Obama DMW as he remembers him and how much he misses him because the bond they shared was very tight before his death and that can’t be forgotten so easily even if it’s years after his demise.

It’s been months after Obama DMW was buried and most people will expect that the pain in Davido’s heart will go and he will overcome it but based on how he has been posting and remembering his late friend shows he’s yet to overcome his death and that is going to be hard because they were really close before his death. 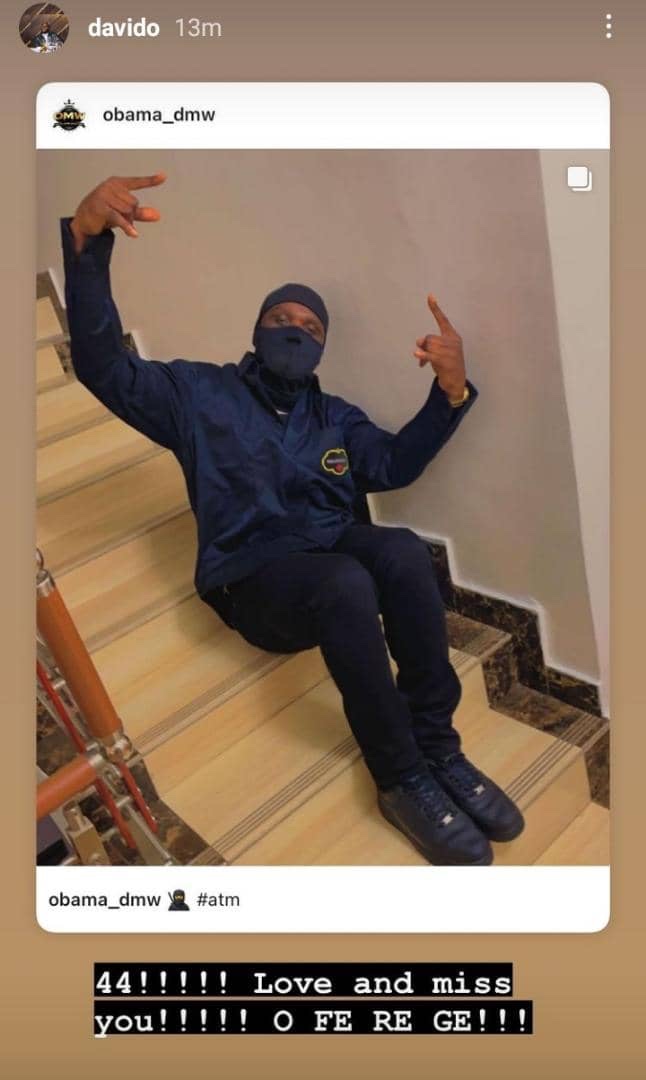 CHECK IT OUT:  AMCON seizes Jimoh Ibrahim’s properties and freezes his accounts over N69.4bn debt