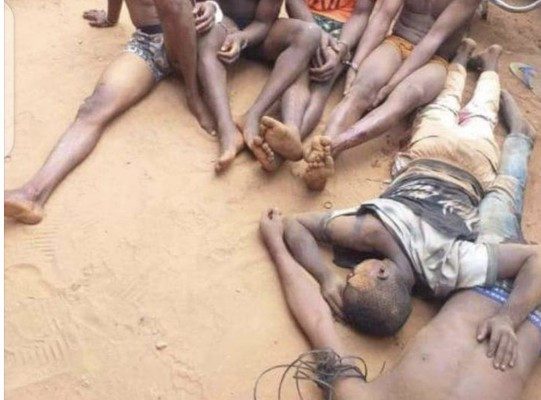 Posted By Udokabestluv On December 7th, 2021 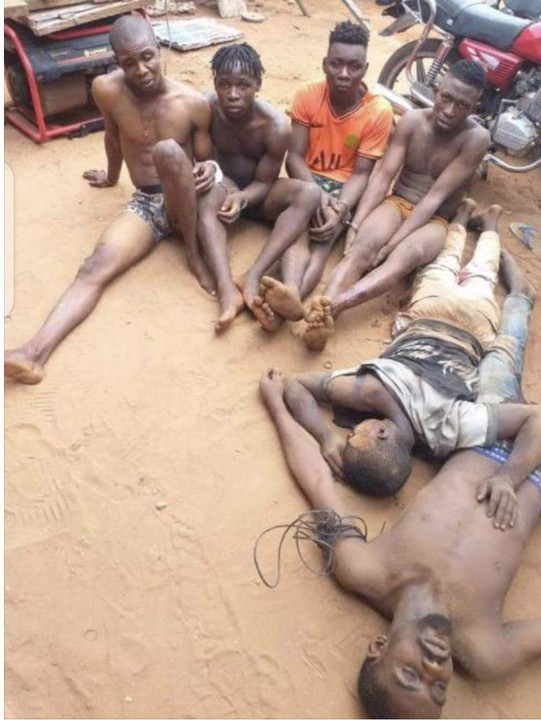 The suspects, according to Police spokesperson, Ikenga Tochukwu, were gunned down during fire exchange with police.

He said two locally made pistols, five cartridges and the tricycle that brought the gangsters to the crime scene were recovered from the suspects.

“The hoodlums who were about to rob passengers travelling in a Toyota Sienna van opened fire on sighting the police.

“In a follow up operation, the arrested suspect led the operatives to their criminal hideout in Atani Ogbaru LGA were Chinedu Ogunna ‘M’ 21yrs, Arinze Chukwu ‘M’ 16yrs and Ebuka Ayazie ‘M’ 18yrs were arrested.

Ikenga restated the assurances of the Commissioner of Police, Echeng Echeng that the Command which had since rejigged its policing strategy, had also made same potent and dynamic to respond to emergency and security challenge.

“We will not relent in safeguarding lives and properties of people in the state especially during this yuletide season and beyond.

“We enjoin law-abiding citizens to remain vigilant and continue to support security agencies with credible information in the fight against acts of crime and criminality in the State,” he added.