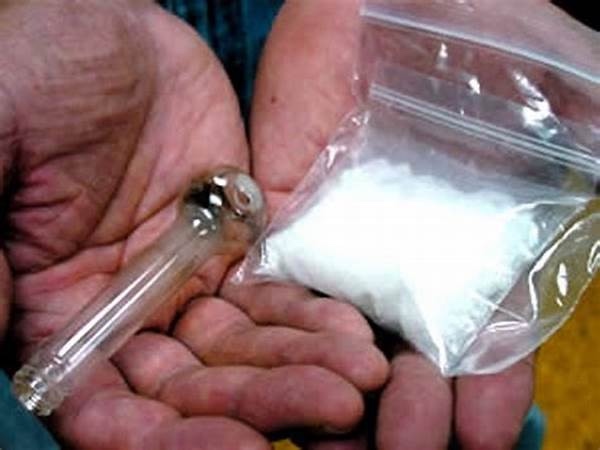 The National Drug Law Enforcement Agency (NDLEA) has warned against the adverse effect of consumption of methamphetamine, popularly known as mkpurummiri.

Speaking during a one-day security sensitisation campaign organised by the National Orientation Agency (NOA) on Tuesday December 7 in Abakaliki, Mr Isah Adoro, Commander of NDLEA, Ebonyi Command who was represented by Mr Owunwa Ibezim, Assistant Commander, Training, NDLEA in the state, expressed the agency’s worry over the consequences of mkpurumiri on the mental health of youths.

Adoro disclosed that mkpurummiri is a very dangerous illicit drug, with an addiction which is hard to treat because it has no cure.

“Drug abuse should not be treated as a political issue but a socio-economical issue. The use of mkpurummiri is already banned in Ebonyi; we call on the public to join the campaign train to overcome the intake of such drugs.”

Dr Garba Abari, Director-General of the National Orientation Agency (NOA), represented by Dr Desmond Onwo, the Agency’s Coordinator in Ebonyi, noted that use of drugs has led to an increase in crimes in the society.

He advised the general public to desist from intake of drugs. Abari said;

“Drugs are often associated with virtually all antisocial behaviours bedevilling the country.

“It is the enemy and the trigger, which pushes people into crime such as banditry, kidnapping, rape, gender-based violence, wanton killings and destruction of public assets amongst others.”

The post Mkpurummiri addiction has no cure – NDLEA warns appeared first on .

CHECK IT OUT:  Nigerian Stars Abroad: Chukwueze Shines But It Was Mixed Fortunes For Other Players