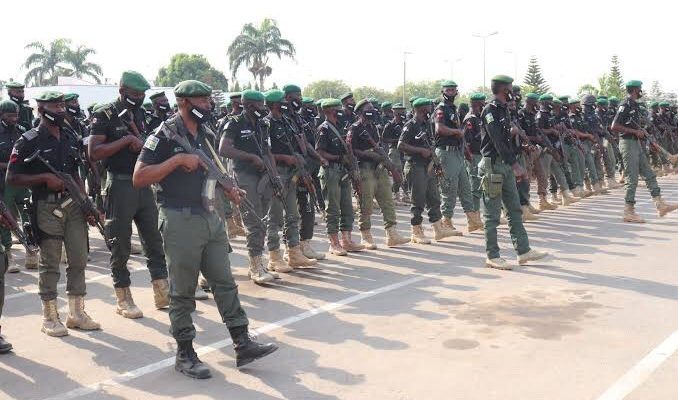 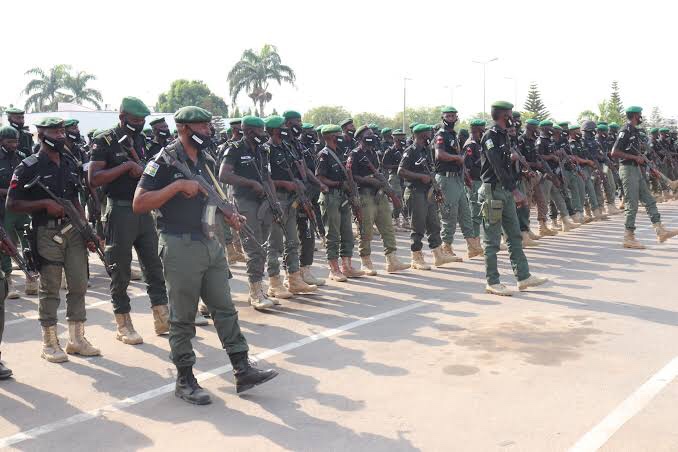 The Force Public Relations Officer, Frank Mba has complained that southerners are not applying for police jobs.

Mba said that was one of the reasons why Nigeria Police extended the online registration in the ongoing 2021 police constable recruitment to Saturday, January 22, 2022.

In a statement on Wednesday, Mba said the extension became necessary “to ensure equal opportunity and even spread of applications, particularly from states in the South-East, South-South geopolitical zones and Lagos State.”

He said the extension would enable the southern states to meet up with the required quota for their respective states.

MBA added that only 261 were from Lagos State, adding that Anambra has the least figure of just 158 applicants.

Consequently, the Force appealed to states, local governments, religious bodies and other interest groups in the South-South, South-East and Lagos State to mobilize and encourage their citizens and wards to seek a career path in the Nigeria Police Force.

“Interested applicants are urged to log on to the NPF recruitment portal to register before the expiration of the new deadline,” he said, adding that the recruitment exercise is absolutely free of charge.

The post Lagosians And Southerners Are Not Applying To Become Police Officers – CP Frank Mba Laments appeared first on .