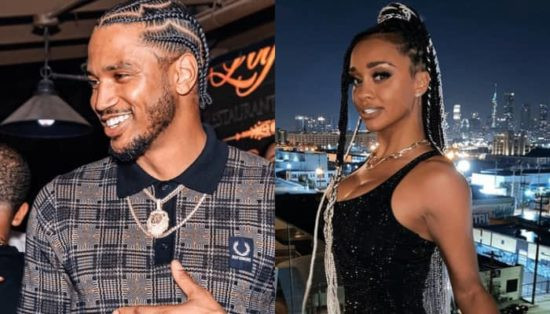 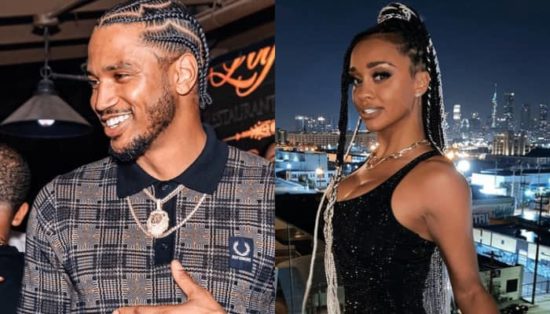 Gonzalez shared a statement on her verified social media accounts Tuesday alleging the singer raped her in a Las Vegas hotel.

“With what seems like endlessly reoccurring news of the alleged sexual assaults committed by Trey Songz, I am forced to repeatedly relive in my mind, and suffer anew, the long-suppressed horror and unbearable PTSD of my rape by his very hands at a well known Las Vegas hotel,” she wrote. Gonzalez did not say when the alleged incident occurred.

“I want to send my love, strength, and hope to all who are victims of sexual assault and its fatal nature,” Gonzalez wrote in her post. “You are not alone.”

In the statement, Gonzalez encouraged other victims of abuse to come forward instead of suppressing their voices, saying it “only emboldens our oppressors.”

She previously alleged Songz raped her in a tweet on New Year’s Eve.

“Trey Songz is a rapist. Lord forgive me I Couldn’t hold that in another year. See you in 2022,” she wrote.

Gonzalez asked for privacy and directed questions to Vrabeck in her statement Wednesday, saying she is pursuing “all my legal options.”