Home
Education
ASUU Will Call Off Their Strike Soon – Ngige The Federal Government on Wednesday said the ongoing strike by the Academic Staff Union of Universities would soon be called off.

This was as it said there are no plans to establish an alternative payment table for all the labour unions in tertiary institutions.

Minister of Labour and Employment, Dr Chris Ngige, disclosed this while briefing State House Correspondents at the end of the weekly Federal Executive Council meeting presided over by the President Major General Muhammadu Buhari (retd.) at the Council Chambers of the presidential villa, Abuja.

Despite four months into the strike already, Ngige assured Nigerians that efforts were underway to resolve the ongoing dispute largely fueled by payment platforms.
ASUU, which grounded academic activities in Nigerian universities since February 14, 2022, had insisted on the use of its own generated payment platform, University Transparency and Accountability Solution.

It premised its demand on claims that the government-backed Integrated Payroll and Personnel Information System was shortchanging its members.

However, the Federal Government, last March claimed that UTAS was unfit for wide-scale use as it failed three integrity tests.
Aside from UTAS, the Senior Staff Association of Nigerian Universities and Non-Academic Staff Union of Allied and Educational Institutions also proposed their payment platform: Universities Peculiar Personnel Payroll System.

Ngige argued that the Federal Government was indeed engaging with ASUU, despite notions that it has been snubbing the union. 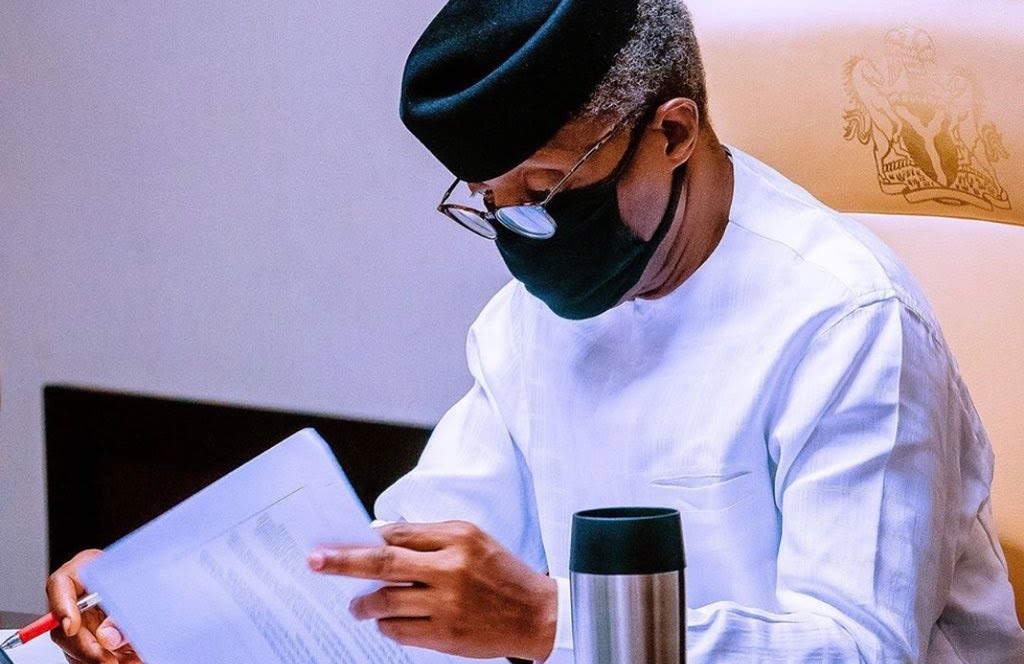