Pope Francis was helped to his feet during his weekly audience as speculations continue to grow that he may resign.

Rumours that the 85-year-old, who has been the pope for nine years, may resign began after he postponed a trip to Africa and announced an unusual meeting of cardinals.

At his weekly general audience at the Vatican on Wednesday, June 22, the Argentine spoke about how old age is ‘a time to find strength in frailty’ and encouraged the elderly to embrace their frailty and helplessness.

The pope appeared to be in discomfort while getting in and out of his chair accompanied by two aides. Despite the visible challenges, he still gave his weekly talk and greeted the audience. He spoke about victims of the devastating earthquake in Afghanistan as well as violence in Mexico.

He also announced an unusual decision to hold a consistory to name new cardinals during a Vatican vacation month and arranged meetings to ensure his reforms stay intact.

The extraordinary consistory will be held on August 27, a slow summer month at the Catholic headquarters, to create 21 new cardinals – 16 of whom will be under the age of 80, thereby eligible to elect his successor in a future conclave. Since becoming pope in 2013, the Argentine pontiff has created 83 cardinals in a move to shape the future of the Catholic Church, in part to counter Europe’s historically dominant influence, and to reflect his values.

On August 28, Francis will then pay a visit to L’Aquila and the tomb of Celestine V, the first pope to have resigned from the papacy, in the 13th century. 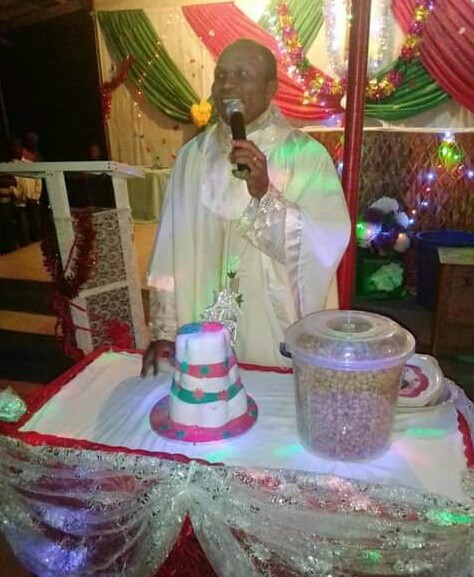 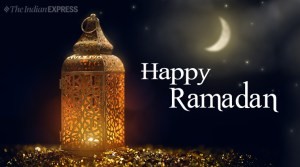 Loading... Good morning Nigeria and welcome to the month of …