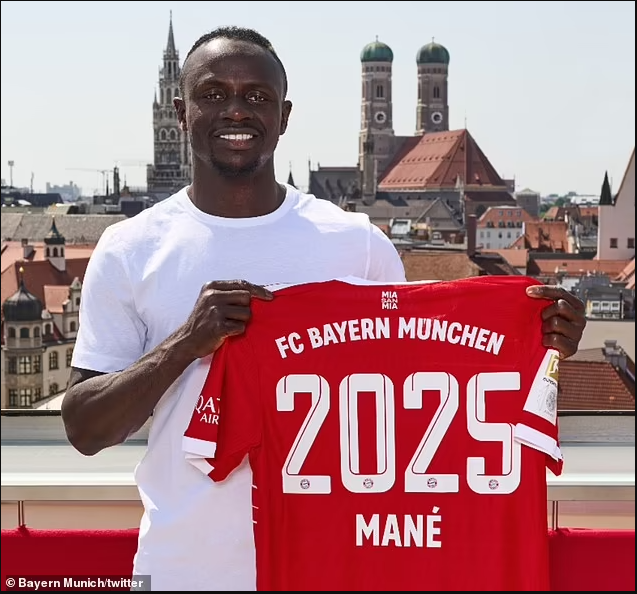 Bayern Munich have completed the signing of Sadio Mane from Liverpool in a deal worth up to £35m, ending his six-year stay on Merseyside.

Bayern will pay Liverpool an initial £27.5m with a further £5m based on appearances, and will pay another £2.5m based on individual and team achievements. 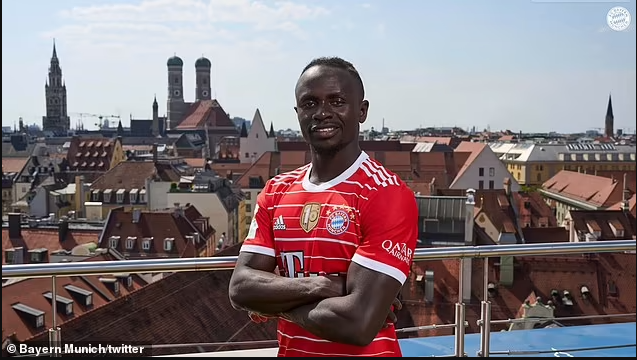 Speaking for the first time as a Bayern player, Mane said: ‘I’m very happy to finally be with FC Bayern in Munich.

‘This is the right time for this challenge. I want to achieve a lot with this club.’

The Senegal star, who arrived at Anfield from Southampton in 2016 for £34m, played his last match for the Reds in the Champions League final defeat by Real Madrid.

In a farewell interview with Liverpool, Mane added: ‘Obviously it is strange – really, really strange – to no longer be a Liverpool player after six years spent at Anfield. 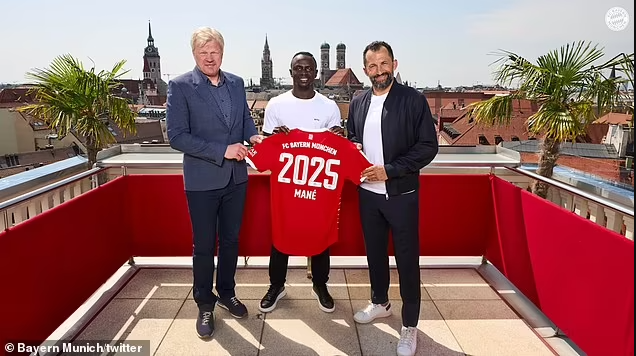 ‘But of course I had a great time, an unbelievable time, and since my first day I really, really enjoyed training, playing, at Anfield especially and in front of these amazing supporters. Now it’s come to the end, so what can you say?

‘I think whoever is leaving Liverpool, with those supporters you will always miss them because so far [they are] the best in the world and I have always said it.

‘I would love one day to come back to Anfield to say hi to them and of course to watch Liverpool playing because for me, I am going to be Liverpool’s No.1 fan – after the supporters!’.

‘It is football and of course I have to come and I have to play. But like I said, Liverpool is Liverpool and we will see. We will see what is going to happen.’ 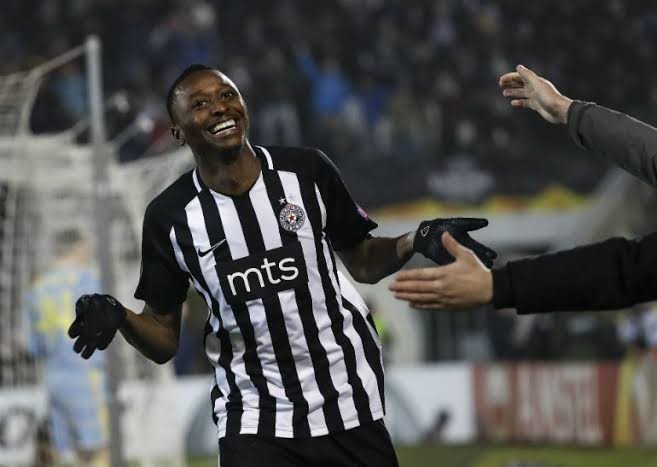 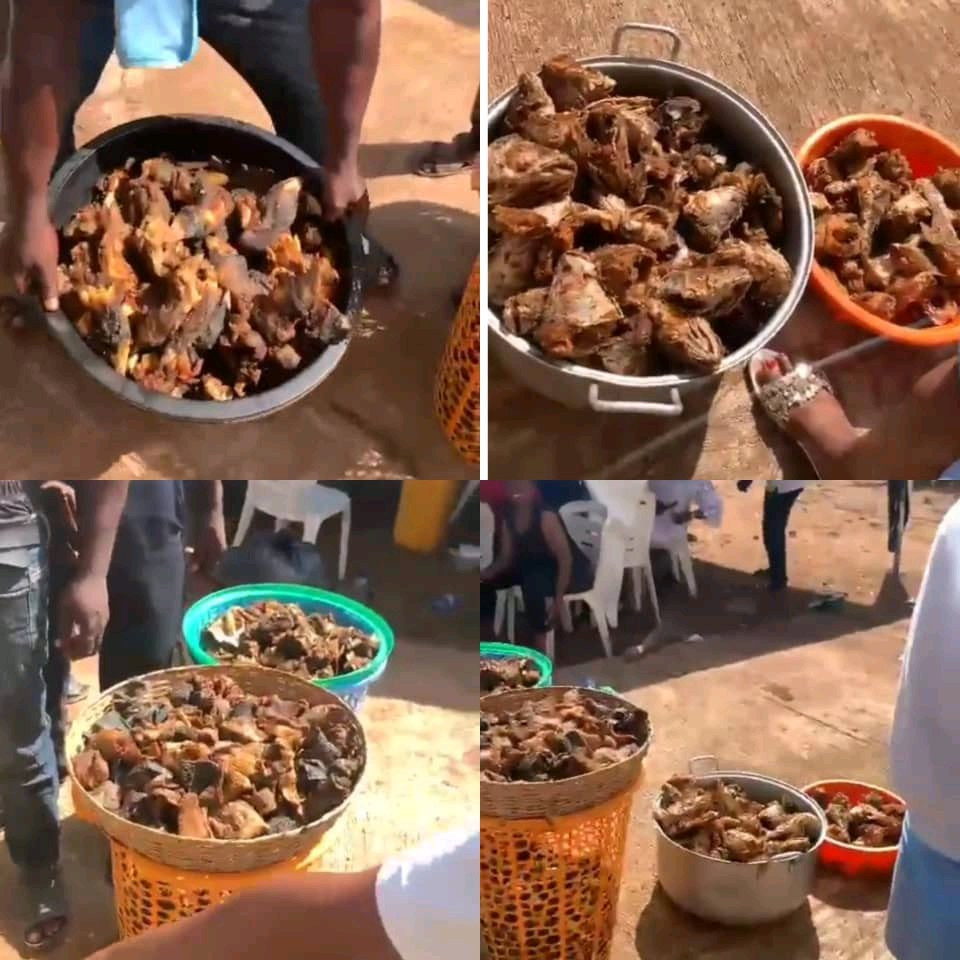 A Nigerian lady was left in shock after she discovered …