Home
NaijaCover
May Edochie cries out about conspiracy to get her fat after her husband, Yul Edochie married chubby Judy Austin as second wife 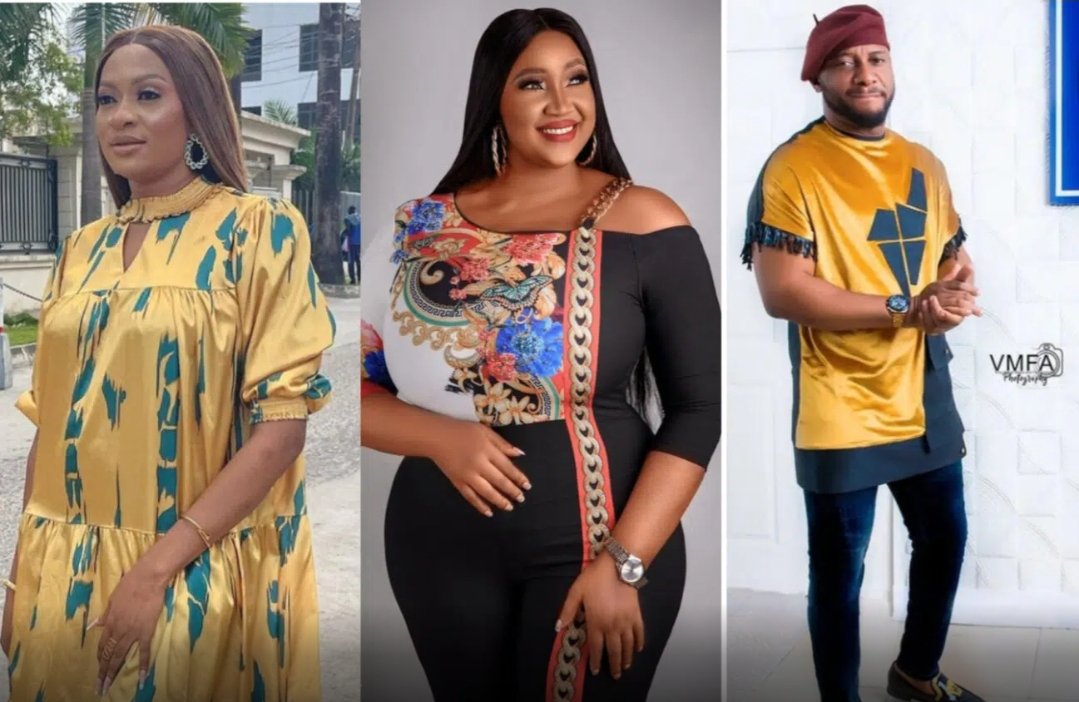 May Edochie, the first wife of seasoned Nollywood actor, Yul has cried out loud on social media over what she tagged as a conspiracy to get her fat.

This is coming after her husband of many years impregnated and later on married his chubby colleague, Judy Austin as a second wife.

Taking to her Instagram page, the mother of Edochie’s first four kids wrote, “At this rate eheen, it seems like there’s a conspiracy to get me fat. Food, food and food. Some people wants to spoil me silly and I have just been eating anyhow. I don’t even know, I’m just eating and loving every moment. “

Reacting to this, May’s friend, Amanda wrote this on her comment section, chop everything, in fact tell them to package extra for you, we are going to pay. Choplifegang. Enjoy very moment oh. Laugh harder, flex harder, And lastly, always post it for us. We the online in-laws always want to see you happy. We love you May. God gat you.”

Yul Edochie had surprised many when he announced the birth of his fifth child, a baby boy who he had welcomed with his colleague and now wife, Judy Austin.

To add to it, the actor revealed that he had gotten married to Judy without his wife’s consent and family support.

Following the heartbreaking news, May Edochie had lashed out at her husband and his new wife and had unfollowed him on Instagram.

The post May Edochie cries out about conspiracy to get her fat after her husband, Yul Edochie married chubby Judy Austin as second wife appeared first on . 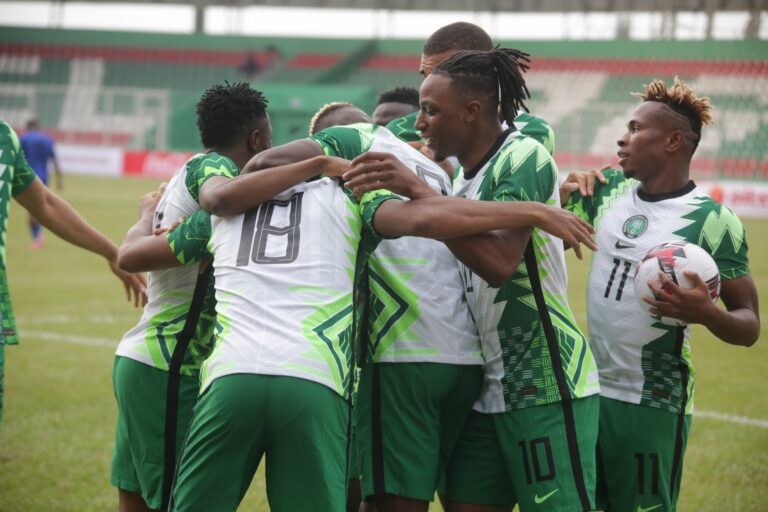 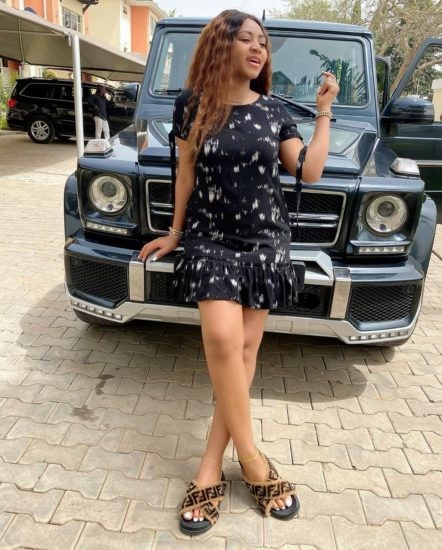