Home
Others
Man, 31, Gets Life In Prison For Killing His 28-Year-Old Pregnant Wife 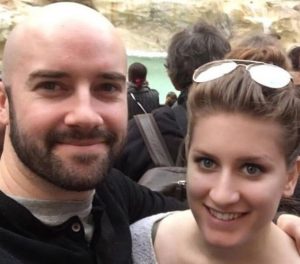 A Missouri Man has been sentenced to life in jail for killing his wife.

Beau Rothwell, 31, received the life sentence with no chance of parole in the slaying of his wife of four years Jennifer Rothwell, 28, who was pregnant at the time.

Jennifer had searched on her phone “what to do if your husband is upset you are pregnant” before she went missing in 2019.

Her body was found badly beaten a week after she was reported missing by Beau Rothwell.

Jennifer was six weeks pregnant at the time of her murder.

At trial, Beau admitted to killing his wife, but insisted it was not planned and rather happened during a heated argument over an affair he was having with another woman, in hopes of being found guilty of a lesser manslaughter charge.

He testified he hit his 28-year-old wife with a mallet in November 2019. He confessed to striking the back of her head with a mallet, which sent her stumbling towards their home’s garage. He said he followed her and continued to attack her, ultimately killing her.

Rothwell said he went into “panic mode” in the aftermath of the murder.

CHECK IT OUT:  Baba Ijesha facing another defilement allegation – Police

He dumped her naked body in the woods off Highway 61, then reported her missing, sent concerned texts to her cellphone, and took part in a search party.

Prosecutors argued the husband was a careful planner, showing texts between him and another woman in the months leading up to the murder and a list of pros and cons he compiled on whether he should leave his wife.

He was sentenced to life imprisonment without the possibility of parole on Friday, July 8.

“We issued this case of murder first and as was stated in sentencing today, we never made any other offers. That was not an option. We felt that this individual needed to be held accountable for his actions and that’s what we were intent on doing,” said St Louis County Prosecuting Attorney Wesley Bell, according to the television Station.

Beau Rothwell apologized to his late wife’s family during his sentencing hearing.

He said: “To Jennifer’s family, words cannot describe how sorry I am. This should have never happened.” 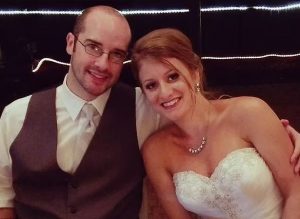 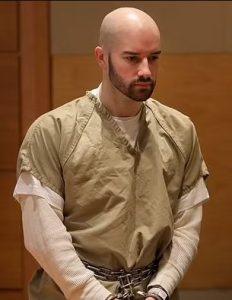 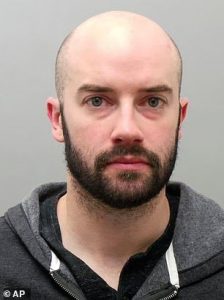 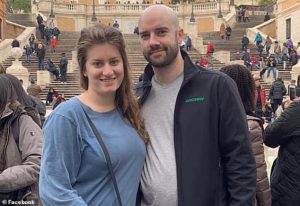 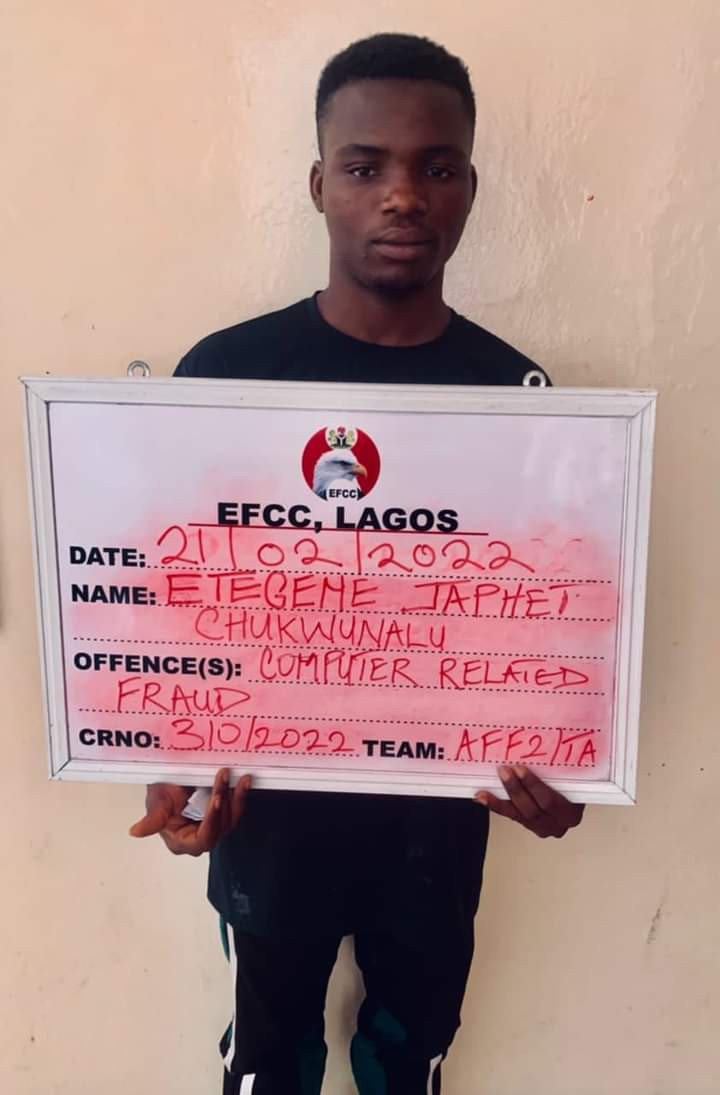