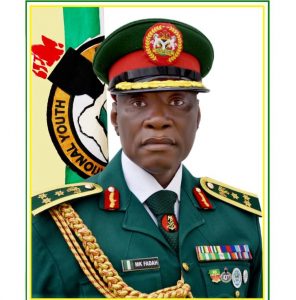 The Director-General of National Youth Service Corps, Brig-Gen. Muhammad Kaku Fadah has advised corps members to be of good behaviour and avoid any act that can tarnish their image or that of their families.

The corps members were also advised against any behaviour that could rub mould on the good image of the NYSC.

Fadah gave this advice on Friday in his address to Corps members during his visit to Ebonyi, Cross River and Imo State Orientation Camps.

He called on members to maintain a high level of discipline and “avoid cultism, cybercrime, hooliganism and drug-related offences.

He reminded them that the Service does not tolerate any form of misconduct and that they are expected to adhere to every rule and regulation as advised.

“If you violate the laid down rules and regulations you will be sanctioned”, he warned.

The DG further called on corps members to maintain personal security, adding that the Scheme has made enough preparation for their welfare and security, but added that they should not endanger themselves through late-night movements, and parties among others.

General Fadah urged them to use social media to promote the unity and integration of the country and not to spread fake news. 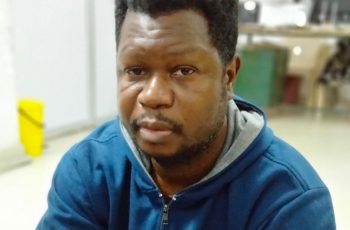 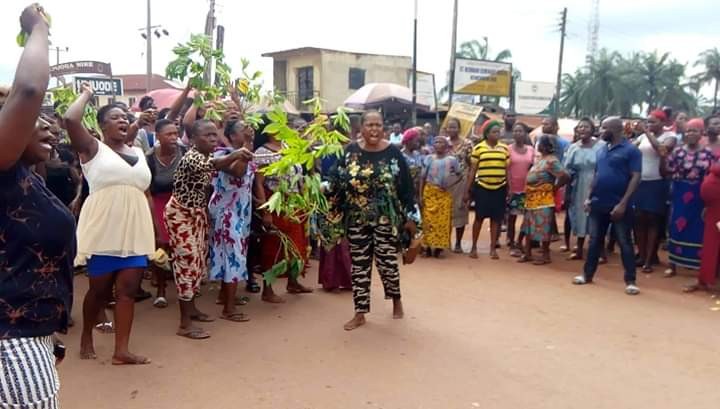