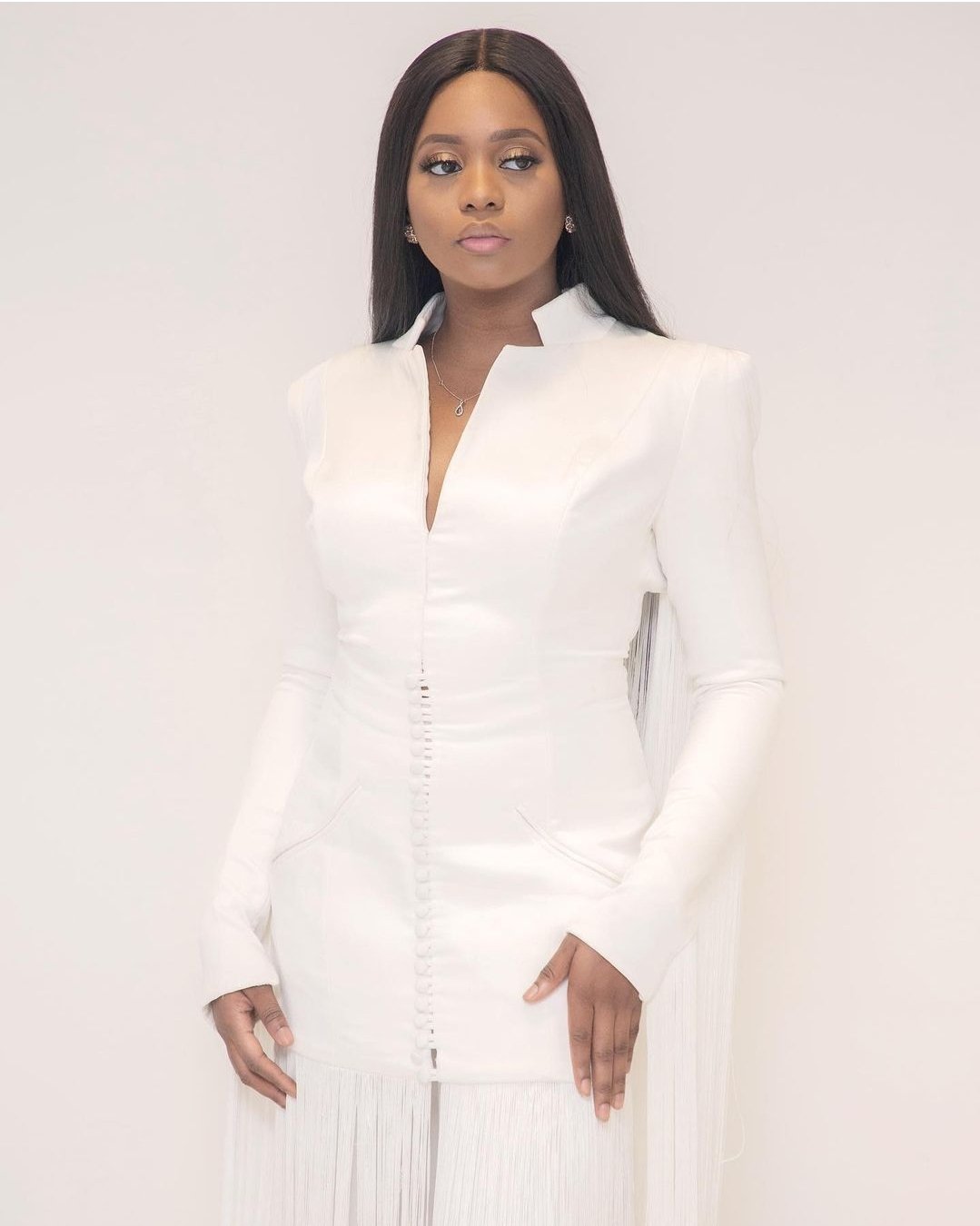 It has been alleged that Kiki Osinbajo, second daughter of Yemi Osinbajo, Vice president of Nigeria is currently having an issue with the UK police.

A popular Instagram blog, Cutie Jules claimed that Kiki Osinbajo who is a few months shy of turning age 30, was recently stopped for a driving offense in the United Kingdom and worse still, was found with a huge sum of money.

“It’s likely she will be charged with money laundering if she cannot prove the source of those funds. Her money has been seized until she brings her proof. Her boyfriend is a baller so maybe it’s their money but then from which source?” the gossip blog claimed.

The portal further wrote “Vice President, has always been in the news for goodie but this may be a challenging one for the Osibanjos. Which job earns Kiki this much money? Is it her father funding her fat bank account and rich lifestyle? Is it her boyfriend?

Is Kiki Osibanjo into fraud guys? Is Kiki using her status as the daughter of the Vice President of Nigeria to help G-boys launder money?” 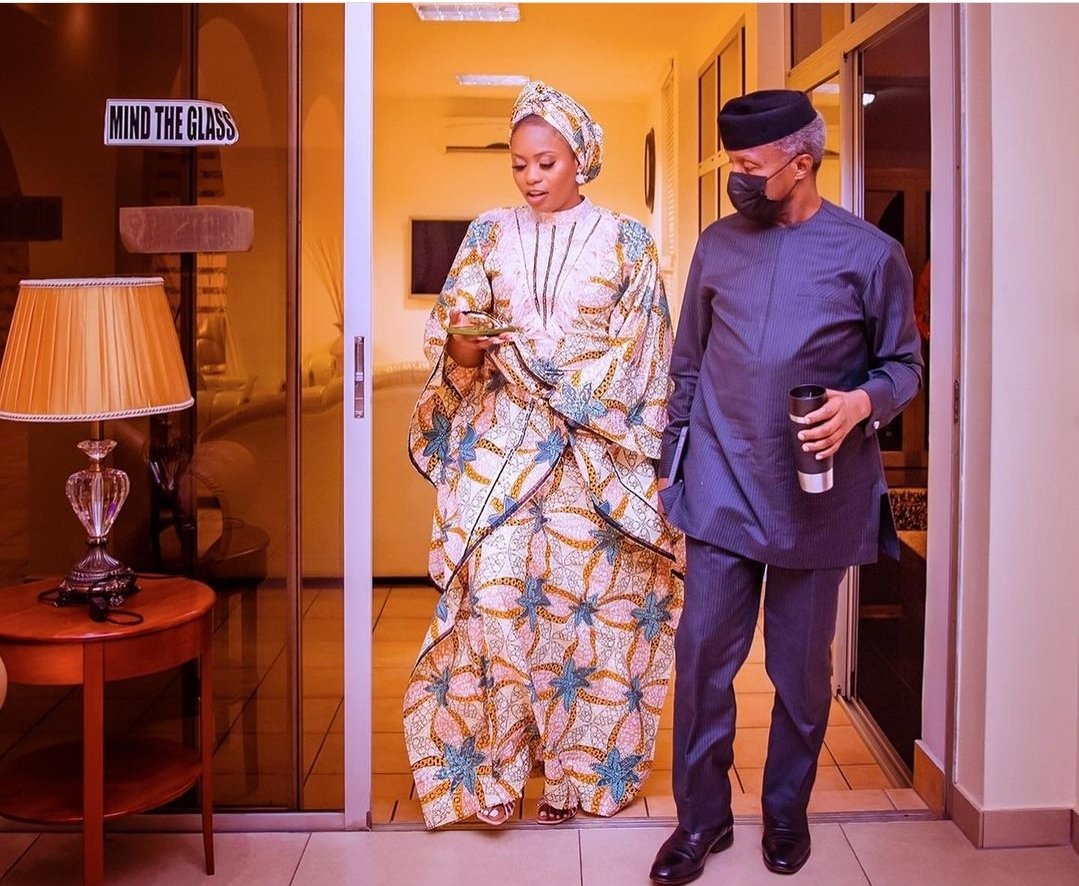 As of the time of filing this report, Kiki Osinbajo was yet to respond to inquiries on the incident.

Kiki is the CEO of Glam’d Africa Beauty House where she sells organic skin care products and other beauty supplies.

The post Osinbajo’s daughter allegedly in trouble with UK Police appeared first on .

CHECK IT OUT:  Why I Didn’t Cheat On My Wife In Big Brother Naija House – Mike Speaks Up
Share
Tweet
Email
Prev Article
Next Article 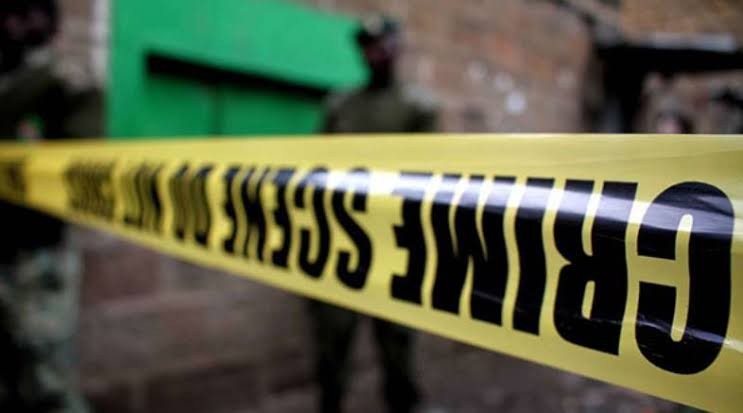 A very pathetic incident happened in Kenya on Wednesday as … 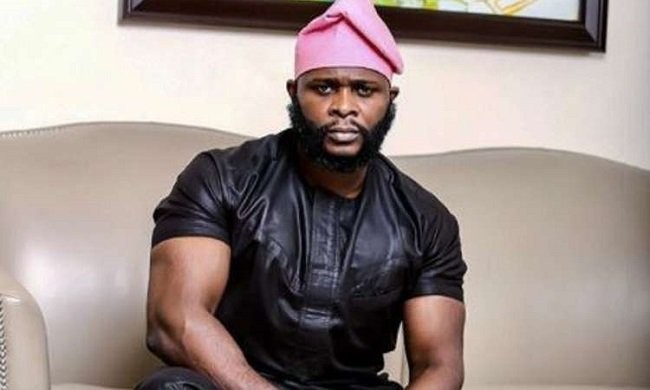