Nigerian-born New Zealand UFC star, Israel Adesanya was arrested at JFK Airport on Wednesday, November 16, after allegedly trying to board a plane with brass knuckles.

Port Authority police said Adesanya who tried to walk through security around 2 p.m, was taken into custody by Transportation Security Administration staff who found the banned item in his possession.

Brass knuckles are illegal in the state of New York, however, the UFC star’s manager claims the fighter was given them as a present by a fan. Adesanya was later released after being questioned by officials at the airport.

“Israel was handed a gift by a fan, which he put in his luggage.

“When flagged at the airport, Israel quickly disposed of the item, and co-operated with authorities. He has complied accordingly, with that the matter was dismissed and he is on his way home.”

Although Adesanya was reportedly not charged after his arrest, the incident still serves as another blow for the UFC’s former middleweight champion, following his stunning fifth round defeat to Pereira at Madison Square Garden on Saturday November 12.

Adesanya was ahead on all three cards, 39-37, after four full rounds in the main event bout in New York, nearly finishing Pereira at the end of the first round.

Things changed dramatically in the fifth and deciding round however, as history repeated itself and Pereira once again landed the shock knockout blow on his opponent.

CHECK IT OUT:  Cristiano Ronaldo Has Been Named The Manchester United Player Of The Year

Pereira is the only man to have knocked Adesanya out in his professional fighting career, having scored a pair of kickboxing victories over the Kiwi in 2016 and 2017. 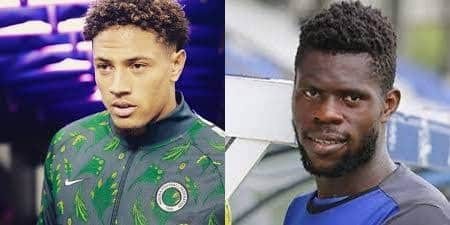 The Super Eagles and the Indomitable Lions played out a … 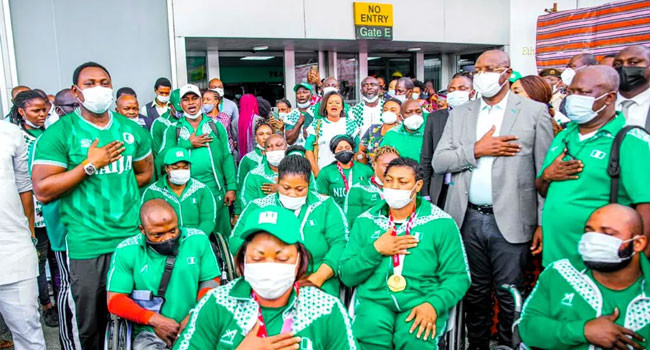 Team Nigeria has ended its 2020 Tokyo Paralympic Games with …