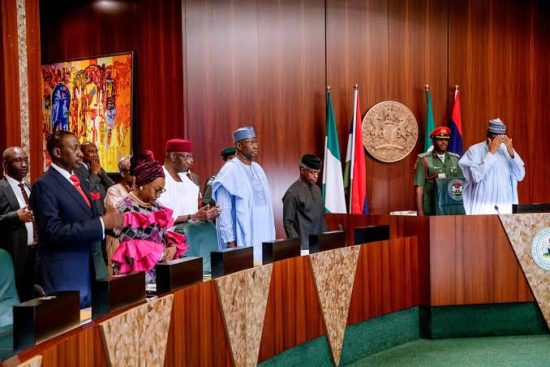 In October 2020, protesters, under the #EndSARS movement, took to streets across the country to demand an end to police brutality.

The protests had resulted in the disbandment of the special anti-robbery squad of the Nigeria Police Force (NPF).

The protesters had also made five demands, including the immediate release of all arrested protesters; justice for all deceased victims of police brutality; setting up of an independent body to investigate police misconduct; psychological evaluation of SARS operatives before redeployment; and salary increase for police officers.

Speaking on Tuesday at an event organised by Cleen Foundation with support from MacArthur Foundation, Dingyadi said the government has also set up the police public complaints committee for citizens to report police misconduct.

“The President Muhammadu Buhari-led administration has fully implemented the demands presented by peaceful protesters in October 2020, which was unfortunately hijacked by unpatriotic elements,” he said.

“It would be recalled that the government expeditiously approved the disbanding of the special anti-robbery squad, which was foremost among the demands of the protesters.

“The five demands of the protesters, otherwise known as the ‘five for five’ demands, also included setting up of independent investigation, justice for victims of police infractions, and re-evaluation of disbanded SARS personnel, and the upward review of police emolument, has been fully implemented by the government towards emplacing permanent solutions to trust deficit between the police and the citizenry.

“Please permit me to reiterate the fact that policing as the fulcrum upon which security revolves, requires inclusiveness to realise its fundamental objectives.

CHECK IT OUT:  Nigerian Man Accused Of Abandoning Girlfriend of 18 Years to Marry Another Lady (Photos)

“Our germane desire to promote food security, health security, economic buoyancy and all forms of human security, through community-based and technology-led policing, requires critical support of all stakeholders.

“I am confident that such interventions and similar capacity-building exercises organised by critical stakeholders will help to set a new record of police professionalism in the 2023 general election.” 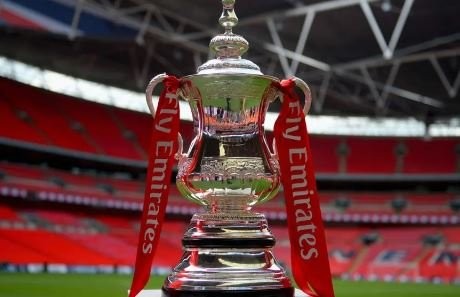 Loading... The draw for the second round of this season’s … 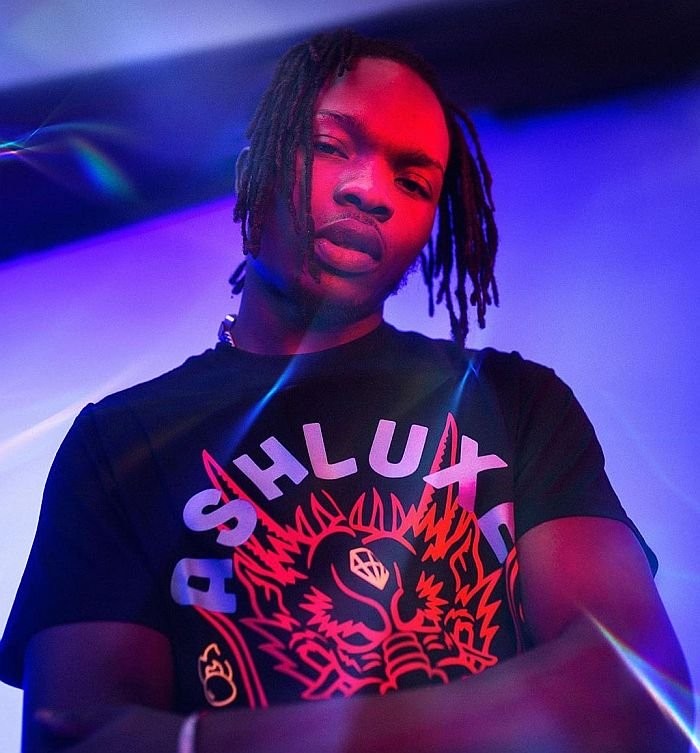 Loading... In a viral photo shared on the Internet, …