Posted By Udokabestluv On January 23rd, 2023

The Anambra State Government and the state police command have denied reports that some female students of Nnamdi Azikiwe University, Awka, were raped by gunmen.

Some news organisations had reported that gunmen who invaded off-campus hostels in Ifite, had raped up to 10 female students and also injured as many as 20 others.

But a special assistant to Anambra State governor, Mr Ejimofor Opara said the reports are false.

“I was there yesterday (Friday) when the state police commissioner held a meeting with the management of Unizik and the leadership of the SUG.

“We even visited the hostels where some students were attacked, and interviewed most of the victims. None of them said anything of rape. How did some journalists come up with that story?”

Also, the Anambra State Police Command has dismissed the report, calling for victims of rape to come up to the command for complaint.

“We wish to state that there is no report/record as being peddled by some online media and national dailies tagged “17 persons injured and nine female students raped in a hostel”.

“However, the command, not wanting to join issues, urges the victims of the incident (if there is any) to come forward with information that will help the Police to embark on investigations.

“Also, members of the public should be guided as serious cases of this nature should be reported to the closest police station than resorting to social media. This will enable the police to do preliminary findings before embarking on a proper investigations.

CHECK IT OUT:  40-year-old man pushes creditor to death

“Given the above, the publication is mischievous/false, unconfirmed, and poised to cause tension and bring the state to disrepute, kindly disregard it. The Command also warned the peddlers of this information to desist from it, or will not be spared if apprehended.” 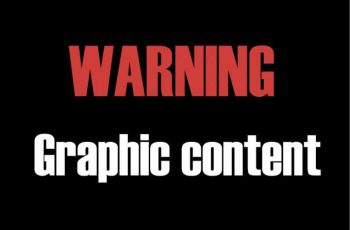 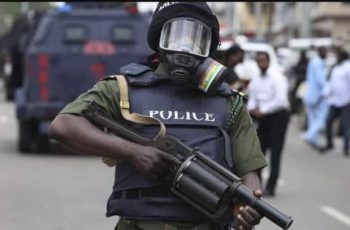