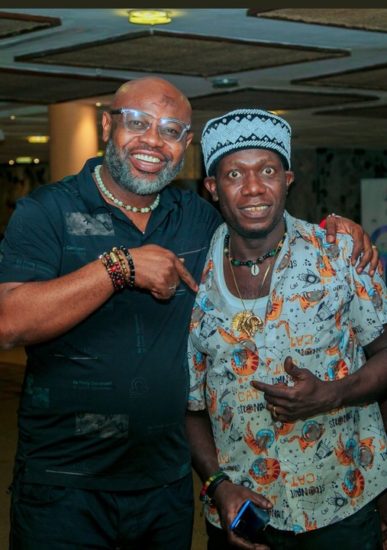 Photo of singer, songwriter, and music producer, Wene Mighty Okechukwu, popularly called Duncan Mighty has been making rounds on social media, as fans have reacted with diverse comments over his new look.

Some fans have attributed his present look to be a resultant effect of too much intake of hard drugs by the musician while others believe the singer may be recovering from one sickness or the other.

Tribune Online gathered that the photo-generating conversations by fans of the Port Harcourt 1st Son crooner are said to have come from a show he performed on Friday in Uyo, Akwa Ibom State capital.

However, the singer had in 2021 taken to his verified Instagram page to lament that he was poisoned by his estranged wife, Vivian.

“Vivian nwakanma and her family you’ve not started running yet if you like run to the moon the wrath of GOD must hunt you people you poisoned my food and bathing water for 2years and 11months but GOD ALMIGHTY stood by me.”

Some reactions from fans are captured thus:

Kuba Jnr, in his reaction, wrote;

“What is eating Duncan Mighty Up? I ponder to ask if it’s His marital life or Drugs? ”

“I said it, God should help this man, this is not the Duncan mighty I knew then….. just left with eyes alone ”.

CHECK IT OUT:  “Fairly used but still in good condition ” – Princess Shyngle jokes about her divorce

Other reactions are below:

“…This guy could be recovering from an illness of sort you wouldn’t know, but we are so quick to type shiiits about someone you are not living with or even know a thing about him/her.” 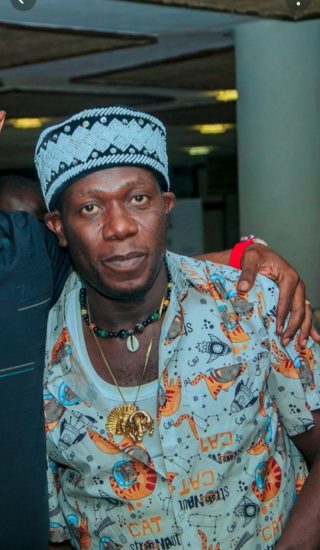 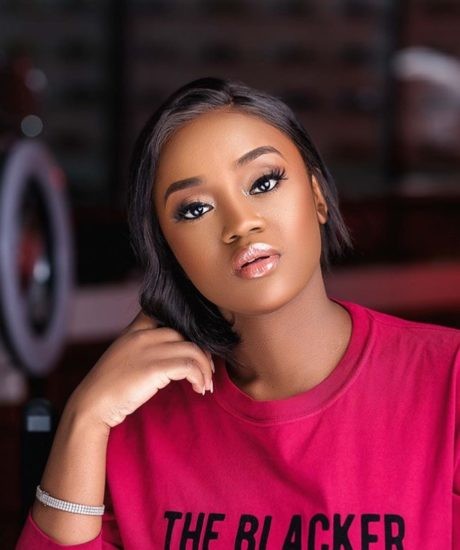 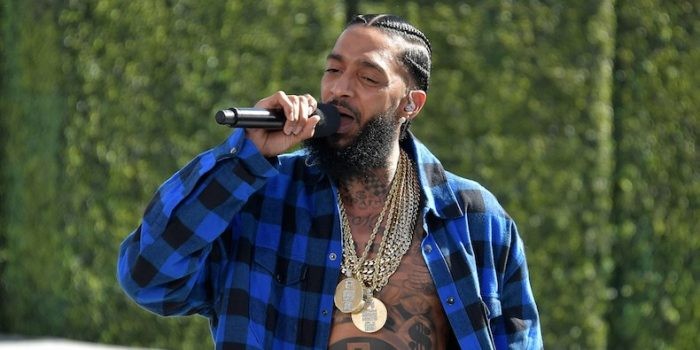