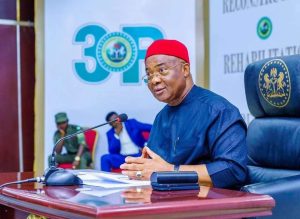 Governor Hope Uzodinma has been threatened by the killers of the sole administrator of the Ideato North Local Government Area of Imo State, Christopher Ohizu.

The gunmen threatened to kill the State governor, Hope Uzodinma the same way they killed Ohizu, according to a report by NaijaNews.

Recall that Ohizu who was abducted was slaughtered after a ransom of six million was paid.

In a viral video seen, the LG boss was seen kneeling with his hands tied to his back in an unknown forest.

The voice in the background of the video after disassociating the killers from the Indigenous People Of Biafra (IPOB) and its alleged militia arm, Eastern Security Network (ESN) threatened that the Imo State Governor, Hope Uzodimma would be the next to be killed by them.

“You think moving around with soldiers will solve the problem. Hope I thought you are a sensible man, I didn’t know you are a foolish idiot, you don’t know what you are doing,” he said.

Speaking further, the unidentified man accused Governor Uzodimma of sponsoring Boko Haram terrorists, saying “you people are the ones equipping them. You people entered Kuje prison and release captured Boko Haram fighters and give them uniforms, arm them with ammunition and send them to Igboland to kill our brothers thinking that you are killing unknown gunmen.”

He added, “we are not ESN, we are not IPOB, we are a set group of people that have seen what has been happening in this land and said enough is enough that we must fight to make sure that Biafra is restored. 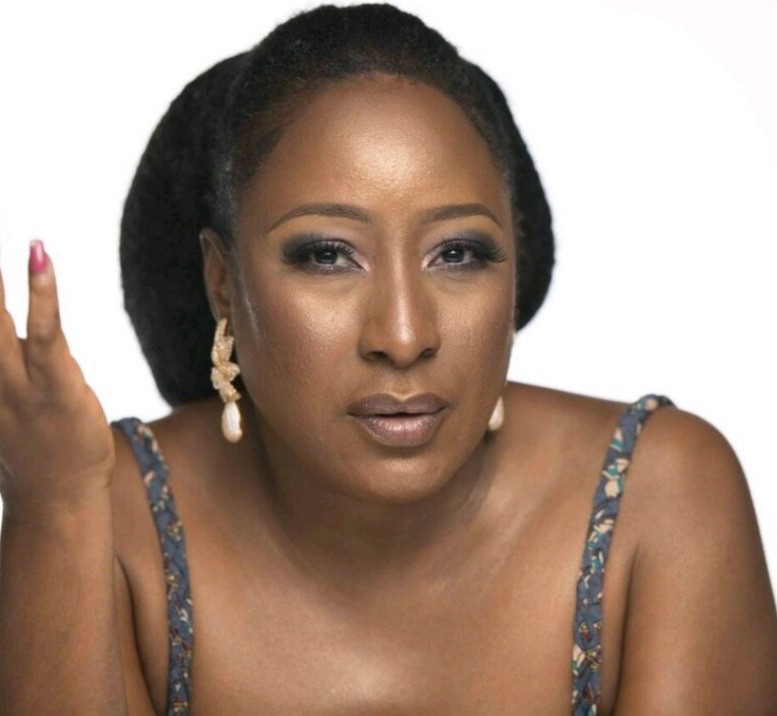 Iretiola Doyle has apologized after three people took to Twitter … 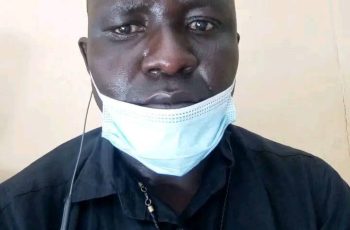