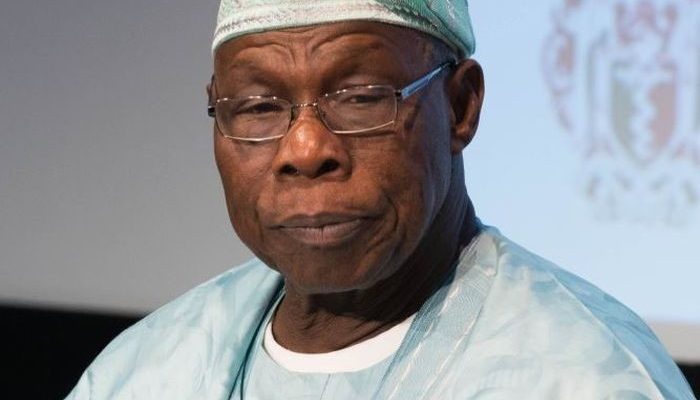 Olusegun Mathew Okikiola Aremu Obasanjo, GCFR, Ph.D. (born 5 March 1937) is a former Nigerian Army general who was President of Nigeria from 1999 to 2007.

Obasanjo was a career soldier before serving twice as his nation’s head of state. He served as a military ruler from 13 February 1976 to 1 October 1979, and as a democratically elected president from 29 May 1999 to 29 May 2007. From July 2004 to January 2006, Obasanjo also served as Chairperson of the African Union.

Olusegun Obasanjo was born on 5 March 1937 to his father Amos Adigun Obaluayesanjo “Obasanjo” Bankole and his mother Ashabi in Abeokuta, Ogun State, Nigeria. His mother died in 1958 and his father died in 1959. He became an orphan at the age of 22.

CHECK IT OUT:  What Is Really Happening To Our AJURA In G-worldwide? (You All Should Read This)

From 1970 to 1975, he was the commander of the Engineering Corps, Nigerian Army. Earlier in 1972, he was promoted to the rank of brigadier general.

In January 1975 the head of state for the federal republic of Nigeria, General Yakubu Gowon, made Obasanjo the Federal commissioner for works and housing.

On 29 July 1975, when General Murtala Mohammed took power as head of state via a military coup, Obasanjo was appointed as the chief of staff supreme headquarters. In January 1976 he was promoted to lieutenant general.

Following a failed coup by Lt. Col. Buka Suka Dimka in which General Murtala Mohammed was killed, Obasanjo was chosen as head of state by the supreme military council on 13 February 1976.

Obasanjo resigned as head of state and also resigned from the army on 1 October 1979, handing over power to the newly elected civilian president of Shehu Shagari.

Happy Birthday To The Father Of Politics In Nigeria!!