Court Sentences Man To Death By Hanging For Killing His Wife (Photos) - NaijaCover.Com
Skip to content 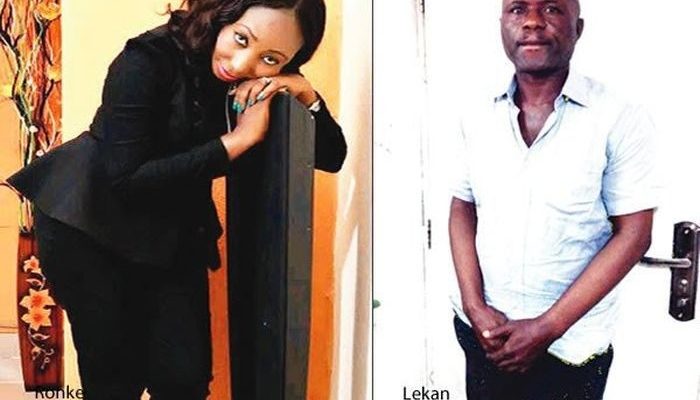 The Lagos State High Court on Friday sentenced Lekan Shonde to death by hanging for killing his wife, Ronke.

Lekan Shonde, a depot worker in the Apapa area of Lagos State, was found guilty of the murder of his wife.

PUNCH Metro had reported that 51-year-old Lekan allegedly beat his wife to death at their home in the Egbeda-Idimu area of Lagos State.

He was alleged to have locked the door on the corpse and their two children before the incident was discovered by a housekeeper and later reported to the police.

The marriage, which was blessed with two children, aged six and four, was said to have been marred with domestic violence.

He accused Ronke of sleeping with one Kayode, the general manager of a publishing company.

Delivering the judgement on Friday, Justice Josephine Oyefeso sentenced Lekan to death based on the conviction that the convict killed his wife, Ronke.

CHECK IT OUT:  I MAY GO! Tension As Pep Guardiola Threatens To Leave Man City