The visibly traumatised Independent National Electoral Commission (INEC), accredited observers during Saturday’s governorship and state assembly elections in Enugu State have narrated their ordeals at the residence of Senator Ayogu Eze, the guber candidate of the All Progressives Congress (APC).

The Observers say they had paid a visit to verify his alleged boycott of the election.

The observers, who introduced themselves as members of Global Policy Advocate and Leadership Initiative said they narrowly escaped death during the unfortunate attack on them, despite all the efforts they made to identify themselves before the angry supporters of Senator Eze, numbering over seven hundred.

Speaking to journalists shortly after they were rescued by the police and brought to Enugu from Enugu-Ezike, where the ensuing fracas claimed one life, the group thanked God for sparing their lives.

Resulting from the injury sustained from the attack, the leader of the Team, Amaka Offor, felt seriously sick and fainted just a few meters away from the Enugu Police Command headquarters, immediately they were granted bail.

She could not narrative her experience.

It would be recalled that an incident at the residence of Senator Eze, claimed the life of a 30-year-old man.

Speaking on the incident, the observers alleged that they escaped death by the whiskers.

One of the leaders of the the team, Mr. Frank Ohazulike, said but for the prompt response of security operatives, they would have either been lynched or burnt alive.

Ohazulike, who gave graphic details of the incident, further stated that it was cruel for anyone to have claimed that they were Peoples Democratic Party, PDP, thugs.

He narrated their experience thus:

“We came here and in the process of going for electoral observation, our car broke down. We then looked for an alternative means to move around. Luckily for us, we approached a friend that works in the Government House and he obliged to give us a bus so we could use it to move around.

“At a point, we got a call that Senator Ayogu Eze, the APC guber candidate had allegedly boycotted the election. So, we decided to visit his home at Umuida in Enugu Ezike in order to get our facts and figures right so that we would be able to ascertain the correct information to give to the outside world when writing our reports.

“So, when we got to Senator Ayogu Ezeh’s residence, we requested to see him. We also met some media people there while other observers were coming out from the place. We requested to know if it was, indeed, true as it was being alleged that he had threathened to boycott the exercise. Some people alleged that it was because of the removal of his name from INEC list whereas others claimed that they knew that the PDP would compromise the processes. They told us that he was busy inside and would not come out.

“So, as we were driving out of his compound, one man accosted us and asked us where we were coming out from and our mission there. We explained to him and even showed him our ID cards. The man got enraged and asked us: ‘why would you people come to this place in a vehicle with a government number plate? We explained that we had an issue on the road and we had to get an assistance in that emergency situation.

“We told him that we didn’t see that as a problem because even when the presidenct visits non-PDP States, they give the entourage vehicles to move around. We explained to him that in the spirit of oneness, we can always get help to make sure that the electoral process is observed.

“Immediately, the man beckoned on all the thugs within the compound; they were more than 700 and they rushed to our vehicle, smashed the windscreens and other glasses in the vehicle. They even brought out one cap with an inscription ‘Gburus’ and they dropped it in the front of our car.

“Before we knew it, they started beating us. We were beaten to stupor; they threatened to get the ladies with us Unclad. If not for the timely intervention of the police, the DSS and the Army, it would have been a different thing. They asked them to stop beating us because we’re observers, that we were merely doing our job. Some of the thugs threatened to burn us inside the vehicle. They collected all our phones, our gadgets, our reports and other personal effects.

“At that point, the police now started shooting their guns apparently to harass and/or disperse them. Some of them still remained adamant. One of them was busy struggling for the gun with one of the mobile policemen.

“In the process, we now suddenly saw somebody lying in the pool of his own blood.

There was a lot of pandemonium. Senator Ayogu Eze now came down and called us, asked us what the problem was. When we told him, he apologized to us; he said that he felt bad over what had happened to us. He now pleaded with the police to escort us out of the place.

CHECK IT OUT:  “I Wish Cee-C Is My Girlfriend” – Artist Manager, Soso Soberekon Opens Up

“The police took us from there to the police station in the area and finally to Enugu until now we were granted bail after police investigation confirmed our name in the list of observers with INEC.”

On the claims that they were PDP thugs, the INEC-accredited observer charged: “How can we be thugs; who is saying that? Didn’t they see our tags? We had nothing to do with the State Government; it was just on pure emergency that we sought assistance and got that bus from a friend. We actually had a vehicle which we had been using. So, we never had any contact with the State Government. We are observers, properly accredited by the INEC and we did identify ourselves as the 50th on that list.”

When asked to rate the conduct of the elections, Ohazulike said “the election was going on very smoothly until we had that incident which was not in a polling booth.

“So, there was no issue in Enugu apart from that isolated incident. If you ask me to rate the performance, I would say it was over 90 percent success on the part of the INEC, the security agencies and other stakeholders.”. 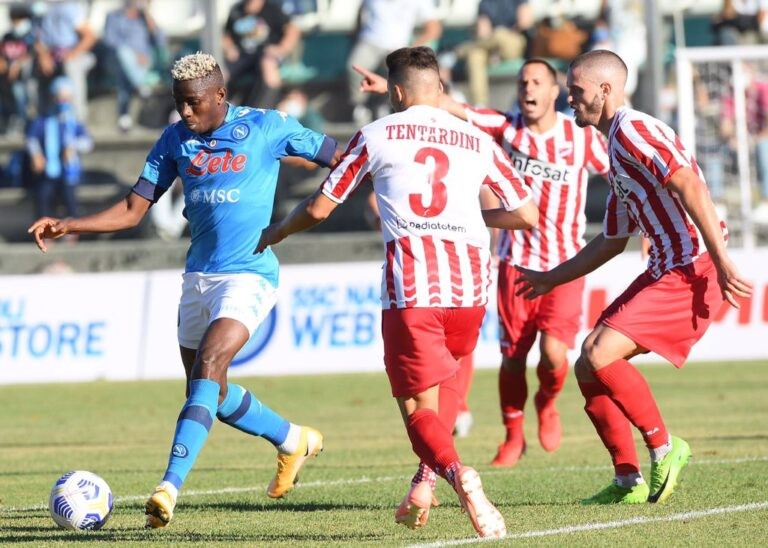 Loading... The former Lille hotshot scored a hat-trick in his … 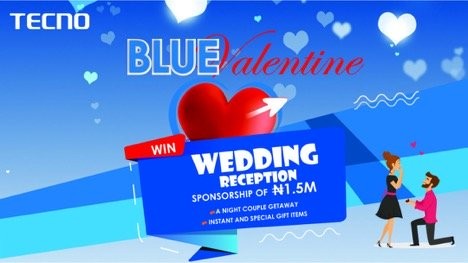