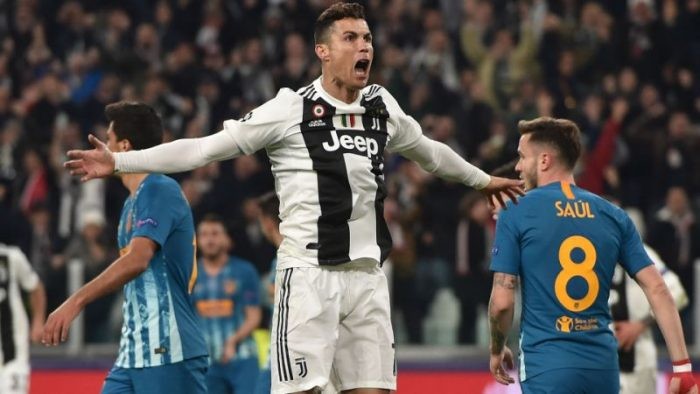 The Portuguese’s performance had major financial implications for his former club, thanks to the methods used by UEFA to divide prize money.

Champions League prize money is distributed in accordance with the proportional value of each TV market, also known as the market pool, represented by clubs taking part.

Spanish teams receive around 15% of the total figure and that is then paid out to teams based on their position in LaLiga in the previous season.

Diego Simeone’s side finished above Real last season and were therefore allocated more money than their city rivals, who were beaten by Ajax at the Bernabeu last week.

Ronaldo’s hat-trick saw Atletico’s share of the prize money heavily reduce and Real earn an additional £540,000 more than they had previously expected.

CHECK IT OUT:  SERVE THEM HOT!! Watch And Rate This Hot Female Dancer Zanku On The Scale Of 0-10