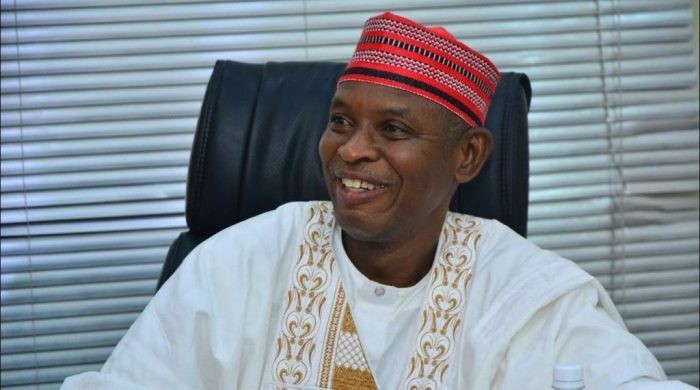 A former Governor of Kano State and leader of the Peoples Democratic Party, PDP, in the state, Rabi’u Musa Kwankwaso, has said the incoming administration in the state will not be able to pay N30, 000 minimum wage.

Kwankwaso, who said his party was sure of victory in the supplementary election, added that the new administration was anticipating to inherit an empty treasury from Governor Abdullahi Umar Ganduje-led administration.

Kwankwaso made the claim when he addressed a group of Kwankwassiyya supporters in Kaduna, yesterday.

He said the PDP will not continue with the payment of N30, 000 minimum wage as promised workers by Ganduje.

Kwankwaso said, “As the leader of the party in Kano, I have directed our Governor, Abba Kabir Yusuf, not to pay the minimum wage because that is the APC manifesto and we will not take it.

“Anyway, we will ensure that workers get their salaries on or before the 25th of every month, but what we will not do is to pay the minimum wage.”

The margin of 26,655 votes between the two top candidates, however, meant it was impossible for the electoral umpire to declare a winner.

CHECK IT OUT:  Police Kill Nine Robbers Along Abuja-Kaduna Expressway