We Will Punish Those Responsible For Buhari’s Loss In Anambra – APC - NaijaCover.Com
Skip to content 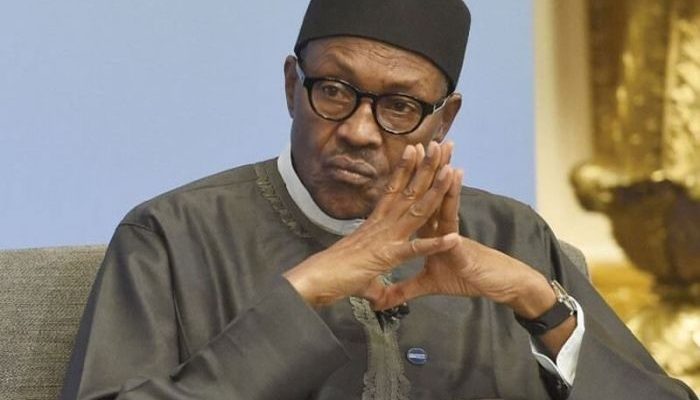 The All Progressives Congress (APC) has set up a panel to investigate its loss of Anambra State during the February 23 presidential election.

According to the party, the figures from the state do not reflect the party’s political standing in the state.

Basil Ejidike, the acting state chairman of the party, inaugurated the 13-man committee at the party’s secretariat in Awka, the Anambra State capital during the weekend, the Punch newspaper reported.

Speaking at the inauguration of the panel, he said: “We are sure of our popularity in the state; we were surprised that our candidate lost the election in the state.

“That’s why we have to investigate the reasons behind this with a view to punishing our members found culpable in this loss.

“Political parties are formed for the sole purpose of winning elections, and if we cannot win election, then we are not in business.

“That is the reason we have set up this fact-finding committee that will probe into what happened before and during the last general election, which saw our party lying prostrate, without anything to show for its existence and participation in the election.”

C.J. Chinwuba as chairman is chairman of the committee; Kingsley Ibe is Vice Chairman, while Dr. Peter Ogbuka is the Secretary.

The post We Will Punish Those Responsible For Buhari’s Loss In Anambra – APC appeared first on Naijaloaded | Nigeria’s Most Visited Music & Entertainment Website.

CHECK IT OUT:  15-year-old Son Gets Dad Arrested For Beating His Mom To Death (Photo)
(Visited 2 times, 1 visits today)