Bobrisky is now peng! Watch a video of the crossdresser shaking b00bs - NaijaCover.Com
Skip to content 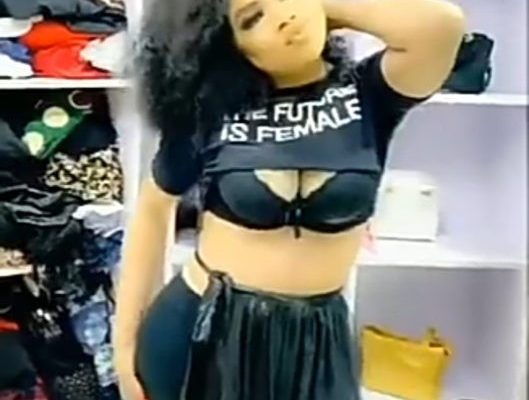 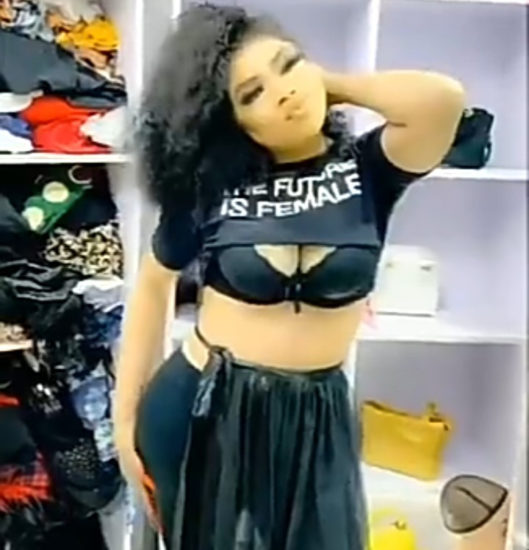 Bobrisky shared a new video with his “breasts” on display.

The cross-dresser, who usually leaves fans guessing about whether he has transitioned to a woman or not, rocked a crop top with the words “The Future Is Female” written on it.

The top barely covered his chest and exposed his bra and “breasts”.

Fans commented asking Bobrisky if the breasts are real or prosthetic.

The last time Bobrisky dressed as a man was for his father’s birthday back in June and his chest was flat at the time, so it’s believed what he’s rocking are prosthetic boobs.

The post Bobrisky is now peng! Watch a video of the crossdresser shaking b00bs appeared first on .

CHECK IT OUT:  Super Eagles Midfielder Explains How Coronavirus Affects His Ramadan