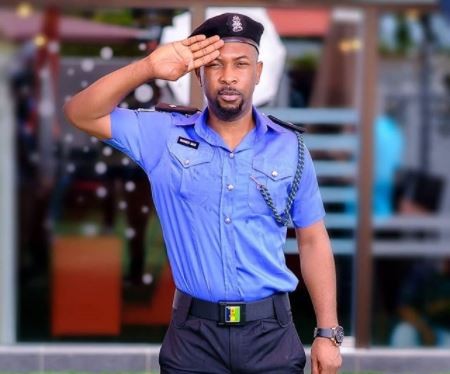 Popular Nigerian rapper, Michael Ugochukwu Stephens, popularly known as Ruggedman, has called for a public parade of officers attached to the Federal Special Anti-Robbery Squad (F-SARS) unit of the police responsible for the death of Kolade Johnson.

The Lagos Police Public Relations Officer, DSP Bala Elkana, in, a statement said suspects have been arrested and investigation had begun into the matter.

Kolade was alleged to have been shot by a member of a police team, while he was watching a Premier League fixtures between Liverpool and Tottenham Hotspur in Lagos on Sunday.

However, Ruggedman reacting to the statement by Police on the incident requested that the suspects be ‘paraded just like criminals”

The rapper on his Twitter page wrote: “Parade the officers like you parade other criminals. You even parade “suspected” criminals. The ones that killed Mr Kolade are confirmed criminals.

“Police kill innocent people publicly & u say u will discipline them internally (privately)? I am sorry but we do not accept this excuse anymore.

“If your internal disciplinary actions were working they wouldn’t be out here kidnapping, torturing, extorting and killing innocent people.”