‘Buhari Should Be An Ambassador Not President ‘ – Omokri - NaijaCover.Com
Skip to content 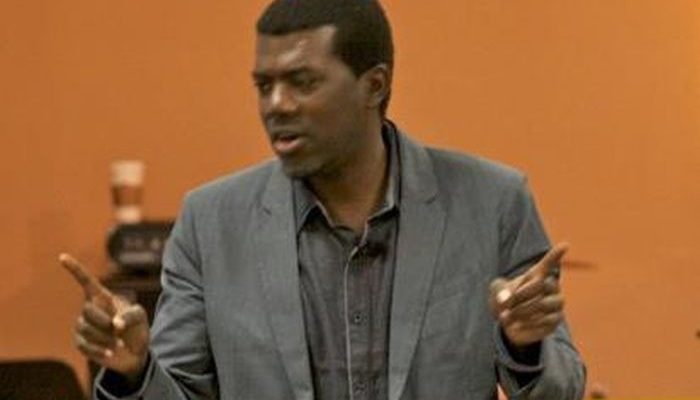 Reno Omokri, a former aide to ex-President Goodluck Jonathan has criticized President Muhammadu Buhari over his latest condemnation of bombing in Sri Lanka.

Buhari, on Sunday expressed sadness over the horrific attacks on several churches and hotels in Sri Lanka on the holy day of Easter.

The President in a statement by his Senior Special Assistant on Media and Publicity, Malam Garba Shehu, in Abuja on Sunday extended his deepest condolences to the families of those killed in the attacks and wished speedy recovery to the injured.

“We stand with victims of terrorism all over the world because we know and understand this harrowing inhuman activity,” the President said.

But, reacting to Buhari’s statement, Omokri queried the president for not responding to the attack on expatriates and Nigerians at Kajuru castle, Kaduna.

According to him, Buhari’s immediate response to attacks on other countries shows he is not a ‘President but an Ambassador’.

“A British tourist was killed in Kaduna yesterday. Our inferiority complexed President said nothing.

“But he was quick to condemn the Sri Lankan killings in less than an hour. Buhari should be an ambassador, not President. Nigeria is not his priority. Inferiority complex President.”

The post ‘Buhari Should Be An Ambassador Not President ‘ – Omokri appeared first on Naijaloaded | Nigeria’s Most Visited Music & Entertainment Website.

CHECK IT OUT:  SHOCKING!! See Why Our Manager Gernot Rohr Is Afraid Of Facing Cameroon Today