Christianity Can Never Be Wiped Out – Fani Kayode Explains Why - NaijaCover.Com
Skip to content 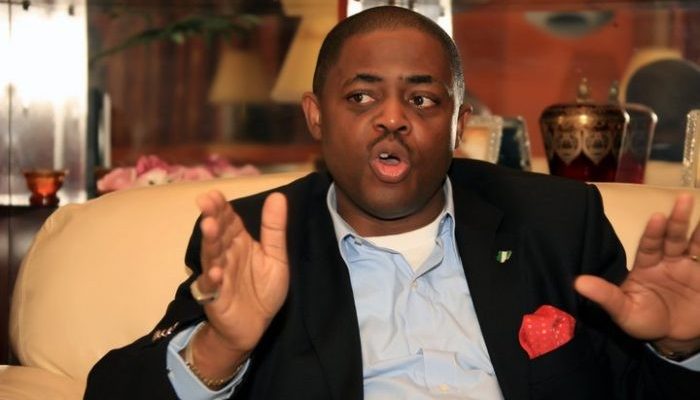 Femi Fani-Kayode the former Minister of Aviation has condemned the bomb blast in churches, hotels across Sri Lanka, which left no fewer than 207 people dead.

The coordinated attacks were said to have targeted congregants, who were taking part in Easter Sunday services at various churches when the blasts went off simultaneously.

Guests in the luxury hotels of Shangri-La, Kingsbury and Cinnamon Grand in the heart of Colombo were also among the casualties where the attackers struck.

Reacting, Fani Kayode on his Twitter page expressed shock over the incident, describing it as evil.

The former minister, however, said the killing of Christians will not wipe out Christianity but rather increase dominance, adding that “the more the terror and persecution, the more our faith and our glorious Church goes from strength to strength.”

“Shocked by what has happened in Sri Lanka. 137 killed and over 500 injured many of whom whilst celebrating Easter Sunday in Church?“This is evil and condemnable. May the souls of all those that were murdered rest in peace and may God comfort the people of Sri Lanka“No matter how many Christians you slaughter, no matter how many Churches you bomb, Christianity cannot be wiped out.“The more the terror and persecution, the more our faith and our glorious Church goes from strength to strength and manifests its awesome power. Our God is mighty!”

The post Christianity Can Never Be Wiped Out – Fani Kayode Explains Why appeared first on Naijaloaded | Nigeria’s Most Visited Music & Entertainment Website.

CHECK IT OUT:  “Who Send You Go Buy Car” Davido Mocks his Artist Mayorkun for Going Broke