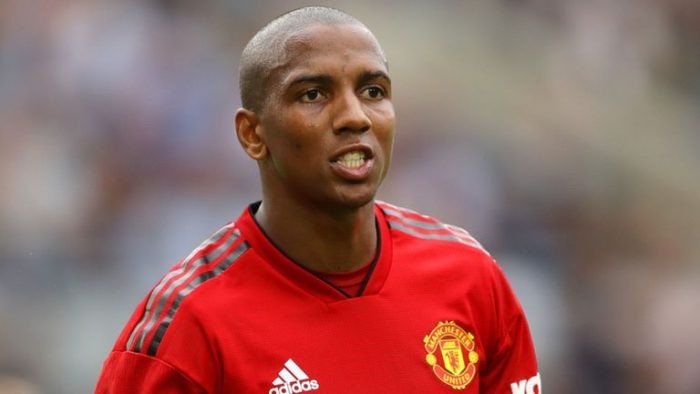 Manchester United captain, Ashley Young has expressed his disappointment after the Red Devils missed out on a place in the Champions League for next season.

Ole Gunner Solskjaer’s men will be playing in the Europa League next season after they failed to beat Huddersfield in the Premier League fixture on Sunday.

Relegated Huddersfield held United to a 1-1 draw on Sunday afternoon, a result which ensured the Old Trafford landlords can no longer finish in the top-four of the Premier League.

“Ole and his staff will prepare over the summer and be ready for next season.

“I’m not sure what it is. It could be a number of things. It’s a disappointment now that we can’t get in the top four.

“We’ll have to go away and think about how the season has gone and come back ready to go again.”

CHECK IT OUT:  TOO BAD!! 52-Yr-Old Church Gardener Defiles 13-Yr-Old Inside Lord’s Temple