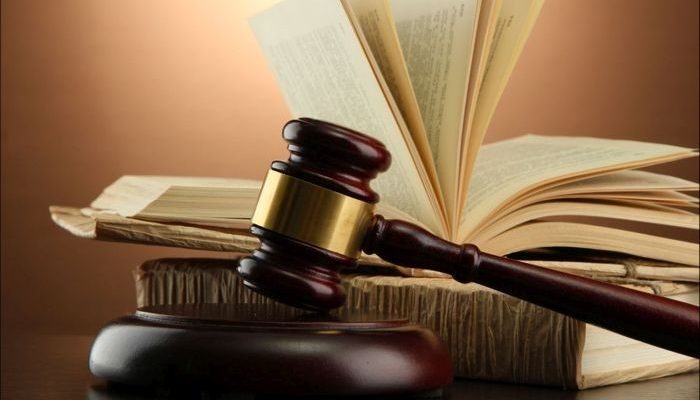 Anambra State High Court sitting at Otuocha has ordered the Commissioner of Police in the State and two others to pay the sum of fifteen million Naira, to Mr Emmanuel Chinenye Arinze as damages for infringing on his fundamental rights.

The order was made following an application for Fundamental Rights Enforcement made to the court by Chinenye Arinze through his team of lawyers led by Prof Ilochi Okafor,SAN and seven others.

In his statement on oath in support of the application, Mr Arinze alleged that the officer in charge of Aguleri Police Area Command, Mr Abdu Osu, and another police officer, sergeant Oviaede Mamode had on December 3rd, 2018, arrested, tortured, humiliated and detained him in a police cell at Aguleri Area Command till the following day, being December 4, 2018.

The applicant stated that this action by the two officers who were working as agents of the state commissioner of Police was unconstitutional and a gross violation of his fundamental rights to dignity of human person, personal liberty and freedom of movement, as guaranteed under sections 34,35 and 41 of the 1999 Constitution.

He, therefore, prayed the court to declare the action of the officers who are the 1st and 2nd respondents in the case, as a violation of his fundamental human rights.

The victim further asked the court for an award of damages in the sum of One Hundred million Naira, for the breach of his rights.

After due consideration of the Applicant’s claims and counte-Affidavit of the Respondents, the presiding judge, Justice Dilibe Amaechina, affirmed that the police officers actually used the force of their might to torture and intimidate the Applicant, who was a young lawyer that went to the police Area Command to facilitate an amicable settlement of a land transaction involving his clients.

CHECK IT OUT:  Buhari In Japan: Nnamdi Kanu Attacks Junaid Mohammed Over Comment On IPOB Members

“the 1st and 2nd respondents in a naked show of power tried to bludgeon the Applicant into submission, by intimidating, torturing, humiliating, assaulting, beating and pushing him inside the police cell”.

According to him, the show of power being exhibited by policemen in the country,

“is becoming too frequent and must be discouraged.

The police authorities must do something about this, as it has the undesirable effect of denigrating the police force in the eyes of the public and eroding the confidence of the people in the ability of the police to protect lives and property”.

The court, therefore, ordered the Respondents to pay the Applicant the sum of fifteen million Naira as damages for the breach of his fundamental rights.

Counsel to the Applicant, Mr Pere Oseme expressed satisfaction over the judgement and urged authorities of the Nigeria Police to comply with the court order, and subsequently deploy their internal mechanism of discipline to punish those erring officers which would serve as a deterrent to others.