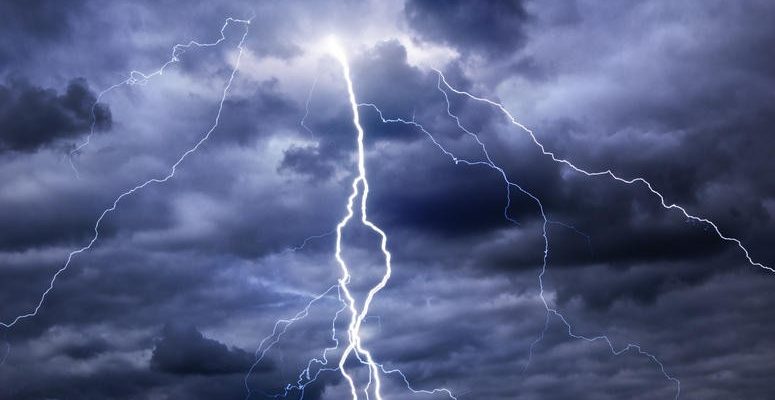 Three people have died and 200 houses destroyed, following a rainstorm in Misau Town in Bauchi State.

The Information Officer of the Misau Local Government Council, Mr Usman Yerima, confirmed the development on Friday in a telephone interview with the News Agency of Nigeria (NAN).

Yerima disclosed that the victims, included two men and a teenage girl, while 200 houses were destroyed during the fierce windstorm that was proceeded by heavy downpour.

He said that most of the affected houses had their roofs blown off during the rain which lasted for over four hours.

When contacted, the Director of Relief and Rehabilitation, Bauchi State Emergency Management Agency, Alhaji Kabiru Yusuf-Kobi, said that he was yet to get official reports from authorities of the council.

“We have heard of it and seen it on social media but we are yet to receive official report on the magnitude of the disaster.

“I will give you the exact situation reports by Tuesday when I might have returned from my official trip because we want to have the reports first,” Yusuf-Kobi said.

CHECK IT OUT:  I Will Be Watching You, Just Make Us Proud – Buhari To Super Eagles