Tension At Abuja Court As Police Refuse To Bring Sowore, Others For Ruling - NaijaCover.Com
Skip to content 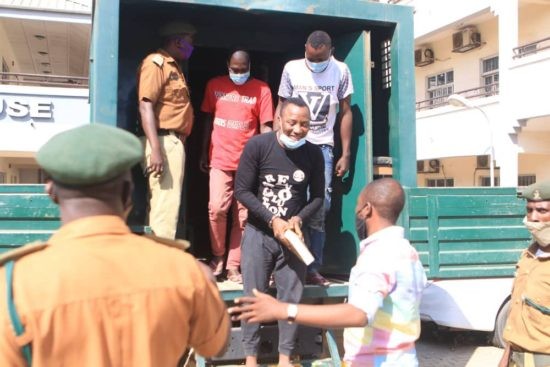 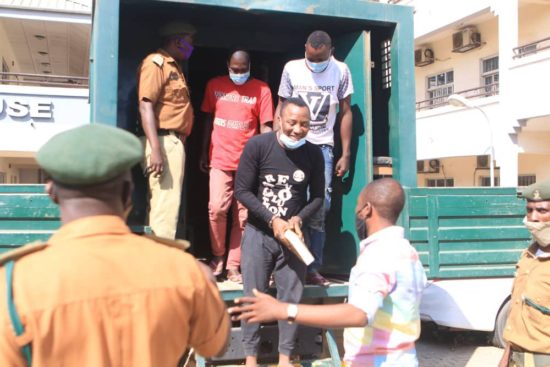 There was a palpable tension on the premises of Wuse, Zone 2, Magistrates’ Court Abuja as authorities of the Nigerian government and the police refused to produce the human rights’ activist, Omoyele Sowore, and four others in court in an attempt to frustrate their bail application.

The presiding Magistrate, Mabel Segun-Bello, had on Wednesday ordered the activists be remanded at Force Criminal Investigation Department, located at Area 10.

She also scheduled today, Friday, by 11am to rule on the bail application filed by their lawyer, Marshal Abubakar.

It was gathered that the police refused to bring the activists to court following a signal that their case files had been transferred from the FCT Commissioner of Police to the Deputy Inspector-General of Police in charge of the Force Criminal Investigation Department.

SaharaReporters also gathered that there was also a document from the Office of the Attorney General of the Federation directing the case file to be transferred to the Directorate of Public Prosecution.

The defence counsel, Marshal Abubakar, also confirmed the shenanigans by the Nigerian government to frustrate the bail application and to continue to keep the activists indefinitely.

He explained that there was no lawyer from the office of the DPP and the police had also refused to bring the defendants to court.

Abubakar described the latest plot by the Nigerian government and the police to subvert justice.

The activists have not yet arrived in the court as a large crowd of their supporters have gathered on the premises, chanting solidarity songs and threatening to storm the Force Criminal Investigation Department.

The post Tension At Abuja Court As Police Refuse To Bring Sowore, Others For Ruling appeared first on .