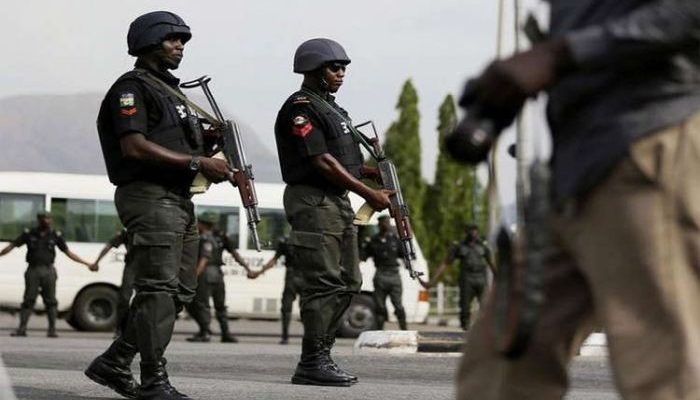 A five-year-old girl has been slaughtered by unknown ritualists in Rikoto village of Zuru Local Government Area of Kebbi State, Sun News reports.

The baby according to her parents and neighbors’ account, the poor girl laid on a mart last night outside their compound in Rikoto because of the hot weather when she was taken away by yet-to-be-identified ritualists.

It was gathered that when her grandmother who was sleeping beside her noticed her disappearance she raised the alarm which attracted neighbors and community leaders.

According to the source, “when they heard her grandmother shouting her name repeatedly they dropped her and ran away but they had already slaughtered her, collected her blood into a containers’ and fled the community.”

It was also gathered that some people in the neighborhood searched everywhere to apprehend her killers but to no avail.

He added that the police have not arrested any suspect in relation to the incident, adding that investigation was going on.

CHECK IT OUT:  Yemi Osinbajo’s wife, Dolapo showers praise on him as he celebrates 63rd birthday