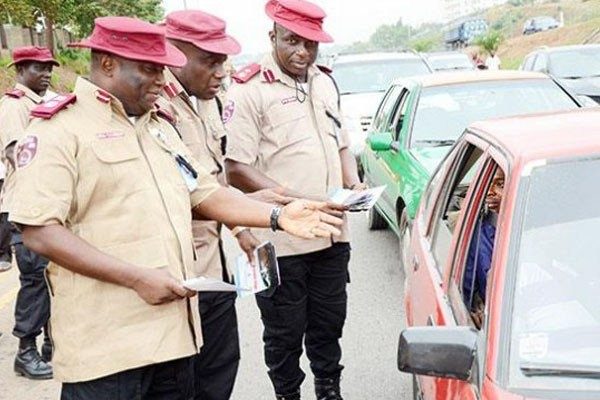 The State Sector Commander, Mr Hyginus Omeje, made this known in a statement on Wednesday, signed by the Sector’s Head of Public Education, Superintendent Route Commander (SRC) Florence Edor.

Omeje said that the two-week special patrol was aimed at reducing the high incidents of motorists driving without valid driver’s licence in the state, as most motorists who apply for licence never care to go back to the licensing offices to collect their permanent licence.

“We are starting our patrol operation by May 20, as we have 64,468 uncollected permanent driver’s licence across the state,” he said.

The sector commander expressed dissatisfaction over the attitude of some motorists driving without valid licence.

According to him, it is the only legal document that permits anyone to drive on Nigerian roads.

He said that if a defaulter could not produce his licence within 24 hours, he is liable to a fine.

CHECK IT OUT:  Wife Of Ex NURTW Boss Murdered In Ibadan