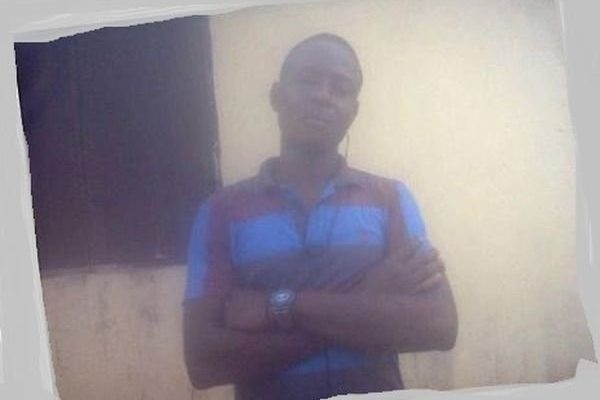 In what will come across as a really shocking development, a young man has killed his own father in Imo state.

It has been reported that a young man has been arrested after going berserk and hacking his father to death in Amoda, Imo State.

The suspect, identified as Hope, attacked his dad, Chief Paul Eke, in the early hours of Thursday, shortly after he returned from a trip to Port Harcourt, Rivers State.

It was gathered that the boy lost his mom to sickness, about a week ago, and she is yet to be buried. When asked for the motivation behind his action, he couldn’t give any reasonable answer.

Below is the graphic photo of the murdered man:-