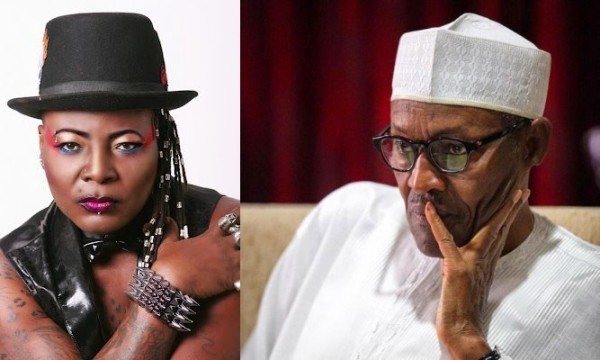 Recall that the Minister of Education, Adamu Adamu said that the Federal Government had acquired an Amplitude Modulation broadcast radio license for herdsmen as part of efforts to end perennial farmers-herders’ clashes.

He added that the establishment of the radio frequency was to end the perennial farmers-herders crises across the country.

Reacting to the move by the federal government which has been generating criticism online, Charlyboy on his Instagram page warned Nigerians of impending trouble stirring up in the nation.

“President Buhari, under four years, has opened Fulani radio. Where do you think all of this is heading to?

“My people, these people don enter our 18. Let’s all adjust ourselves. I smell a truckload of wahala coming.”

CHECK IT OUT:  Man Lands In Court For Allegedly Defiling An 8-Year-Old Girl In Lagos