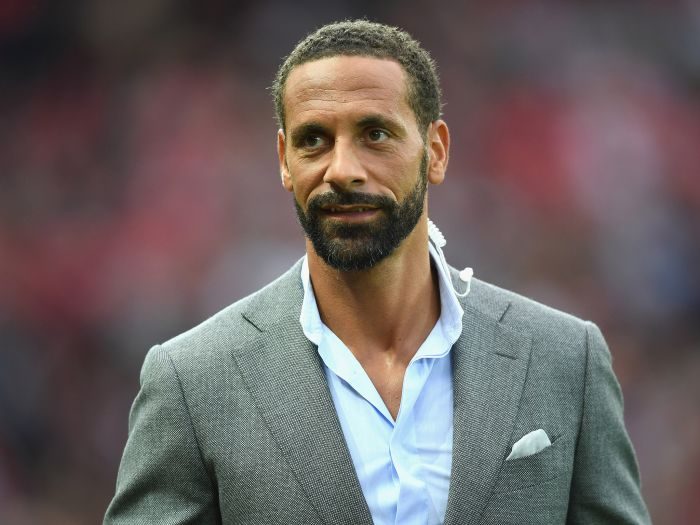 Rio Ferdinand has revealed that he has spoken to Manchester United executive vice-chairman, Ed Woodward, about the sporting director role.

United have been looking to overhaul football operations, allowing Woodward to focus on the commercial side.

Despite lots of speculations linking people with the role, things have gone cold in recent months with a report claiming that the club have stalled on hiring someone. Woodward set to remain in charge of transfers for the time being.

However, former United captain, Ferdinand has not been shy in declaring his desire for the position and says he has discussed the job with Woodward.

“I’ve always spoken to Ed since I left, anyway. I had that type of relationship with him.

“I’ve not seen him at a game, so all the chats I’ve had with him have been on the phone or I go and see him when I’m in London.

“I’m not the type to dilly-dally around. I’ve seen the stuff in the papers. ‘What’s that role about?’ I’ve asked that question – so yes, I have spoken to him.

“I’m very honest and Ed’s open and honest with me. Manchester United and the powers that be will decide as and when they are going to put someone into that role.

“If I am the person on that list and the person they are going to talk to, then that time will come.

“It’s nice to be on a list in such a responsible role at such a prestigious club. If the call comes I will say, ‘thank you very much for that’, but if that call doesn’t come, I’ll not lose sleep over it,” Ferdinand told BBC Sportsweek.

The post JUST IN!! Ferdinand Confirms He Has Spoken To Man United About Sporting Director Job appeared first on Naijaloaded | Nigeria’s Most Visited Music & Entertainment Website.