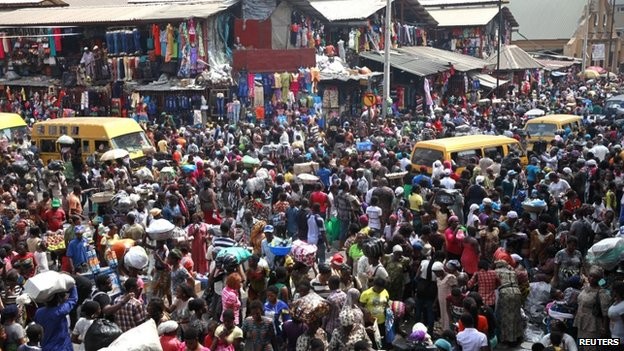 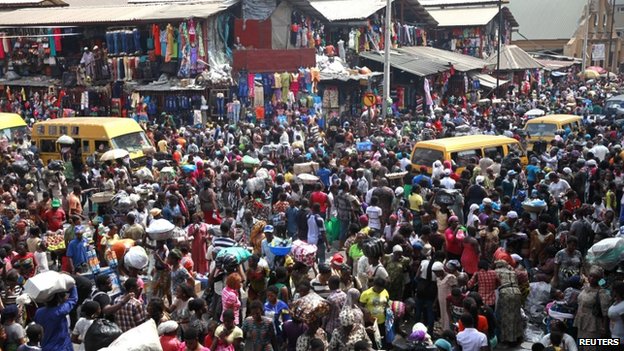 The population of the world hits 7.7 billion, the United Nations Population Division said on Monday.

According to the World Population Prospect released by the UN on Monday, the medium-variant projection indicates that the global population could grow to around 8.5 billion in 2030, 9.7 billion in 2050, and 10.9 billion in 2100.

The fine data also shows that males outnumber females in Nigeria, and the world as a whole, negating the popular belief that women outnumber men in the West African country.

The population of sub-Saharan Africa is projected to double by 2050 (99%),” the report read in part