‘I Will Soon Expose The Popular Man Who Rap3d Me’ – BBNaija’s Ifu Ennada Says - NaijaCover.Com
Skip to content 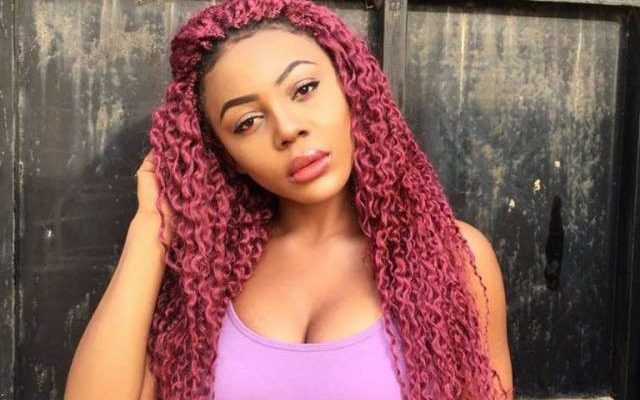 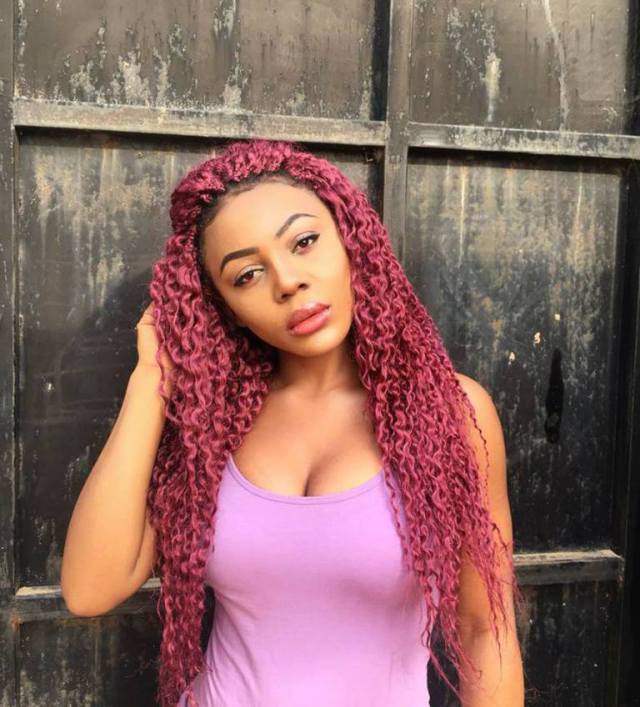 Big Brother Naija season three housemate, Ifu Ennada says she will soon expose the popular man in the entertainment industry who raped her.

She said the man will be exposed at the right time.

The reality star revealed last year that she was sexually abused by a popular name in the entertainment industry and was also infected with a Sexually Transmitted Infection (STI).

In an interview with the News Agency of Nigeria (NAN) in Abuja, she explained that she stopped talking about the rape because she did not want to be seen more as a victim than the businesswoman and entertainer that she is.

According to her, the rape inspired her film, ‘Tears of a Broken Virgin’ and she would talk further when she is ready.

“I stopped talking about it because I didn’t want people to see me as just a victim. There is so much to it. I am above that but at the right time, I will expose my abuser. He is even in Abuja.”

The post ‘I Will Soon Expose The Popular Man Who Rap3d Me’ – BBNaija’s Ifu Ennada Says appeared first on Naijaloaded | Nigeria’s Most Visited Music & Entertainment Website.